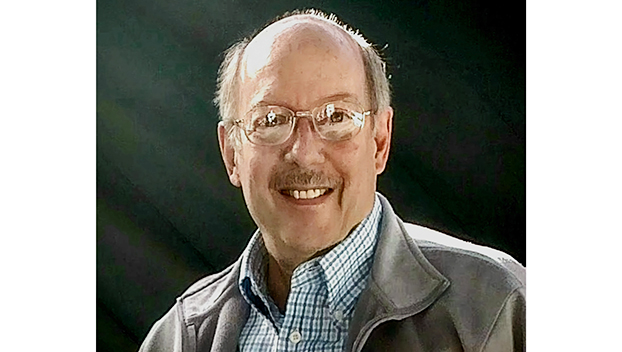 Craig was born June 2, 1944, in Natchez, to Josephine “Dolly” (nee Richardson) and Wadley Craig. He attended Natchez High School followed by a stint at Louisiana State University before graduating from Bowling Green University (now Western Kentucky University) with a degree in business. He later earned a master’s degree from the University of Southern Mississippi.

In 1985 he married the love of his life, Elizabeth (nee Rhodes) who worked alongside him and made quite an impact on the community herself before her untimely death. Together they kept a lovely home, reared two young gentlemen, and enjoyed life together eating homecooked meals and even traveling cross-country on a trip meticulously planned by Craig in the days long before the internet made such tasks simple.

Craig was the longtime owner of the Sports Center and Rex Team Sports. A bright businessman, Craig purchased the Sports Center from his father Wadley Craig in the early 70s and Rex Team Sports from A.I. Rexinger in the early 80s. In the early 2000s, Rex was the number one Russell dealer in the country. More recently, Rex was the number one Adidas dealer in the southeast. Rex still leads in Adidas sales in Mississippi, Alabama, and Louisiana. Sports Center is the destination retail store for miles around, especially among hunters, because of Craig’s vision, determination and relentless work ethic. His friendly demeanor, witty commentary and generous spirit will be remembered by friends, family and acquaintances alike.

In his spare time, Craig doted on his mother Dolly, often taking her to lunches and helping her host family events and reunions along with his sister Shirley. He was interested in history and politics and was thrilled to offer his unique perspective to anyone who shared those interests. Wade loved a good pun and often invented words and phrases, incorporating them into confusing questions for the entertainment of the children in his life. Ever a believer in the power of education, he funded the private and college educations of countless youngsters whom he determined needed his help.

Craig is survived by his mother Dolly; sons Bobby (Heather) of Starkville and Wyatt (Chelsea) of Natchez; grandchildren Liam of Natchez; Joshua and Tucker of Starkville; and sister Shirley (Greg) Booth of Ferriday, La.; and many nieces, nephews and friends.

A graveside service will take place Saturday, August 7, at 11 a.m. at Green Lawn Memorial Park under the direction of Laird Funeral Home.