Centreville Academy turns season around, ACCS getting closer to winning 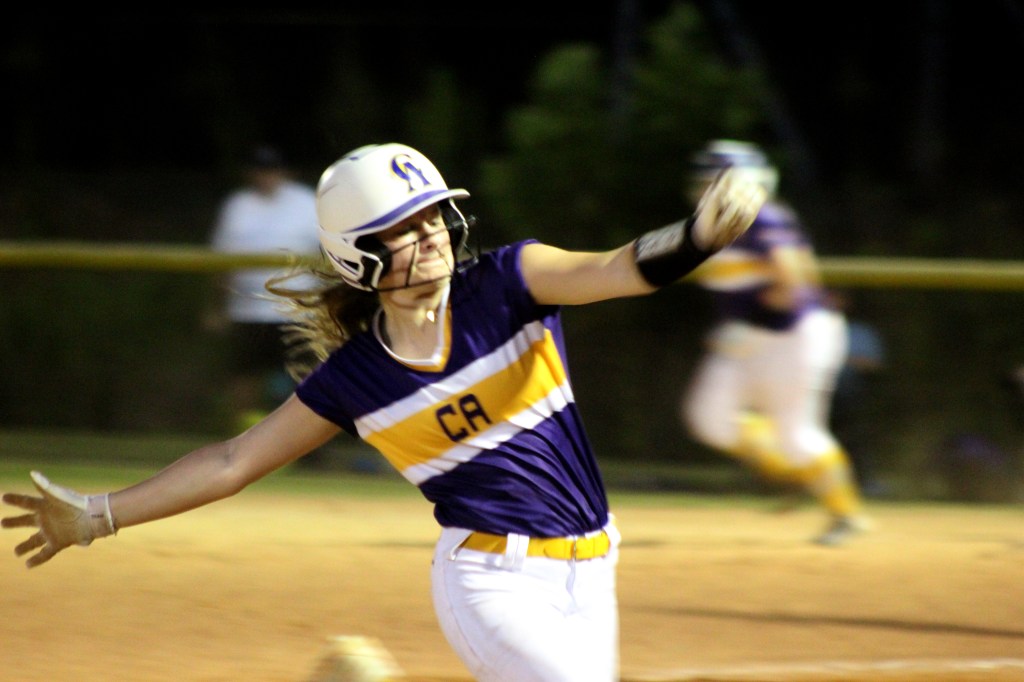 Tigers had lost eight games this season, but after a 16-2 defeat to Brookhaven Academy, they have started getting closer together and working hard.

“They played real hard,” Sawyer said. ” I felt like they are really coming around and getting together as a group. They are working hard.”

The basepaths were one area of the field Centreville dominate. Any defensive miscue and a Tiger would take streaking after the next base. Sawyer said a lot of their runs came from taking advantage of those defensive miscues.
.
Sawyer said his team has started playing better together. ACCS head coach Tate Lipscomb is also seeing positive growth from his team. Their attitudes have changed, he said. It is a complete turn from last week’s performance against Franklin Academy.

“Now we have to keep the positive attitude moving forward,” Lipscomb said. “We have made a great turnaround. They battled and put in the effort. Things are not falling our way right now.”

ACCS had runners on second and third and tried to pull off a squeeze bunt in the fifth inning. The batter bunted the ball in the right spot, but the throw to first got the runner out.

Lipscomb said had the bunt worked, it could have changed the ball game. AC was down just 5-0 at that moment, and as soon as the runner from third crossed home, the runner from second was halfway down the baseline. Those two runs would have made it a 5-2 game.

Despite the loss, he was still proud of the effort his players gave, he said.

“I see a lot of want to, and they are getting better,” Lipscomb said. “We are on the edge (of winning) and getting close. It is sort of like a hitting slump. You get to thinking. You try to do too much, and it gets tough. We have to get them to calm down and play ball.”