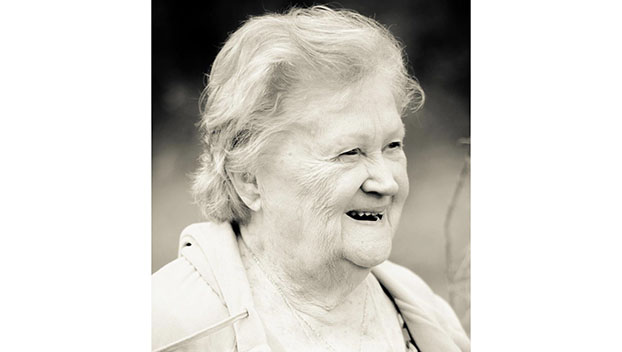 Mrs. Thompson was born April 29, 1928 in Wilkinson County, Mississippi, the daughter of Will Sturdivant and Nina Hazlip Sturdivant.

In the late 1980’s, Dorothy retired from International Paper Company, as the Mill manager’s secretary. After a couple years of boredom at home, she went to work with the Natchez Police Department, where she retired from her second career in the early 2000’s. She was a longtime member of the Eastern Star Chapter 75 in Natchez serving in many capacities, including Worthy Matron and Treasurer.

The family would like to give a special thanks to Dr. Kenneth Stubbs for his many years of loving healthcare.

Online condolences may be sent at www.lairdfh.com.