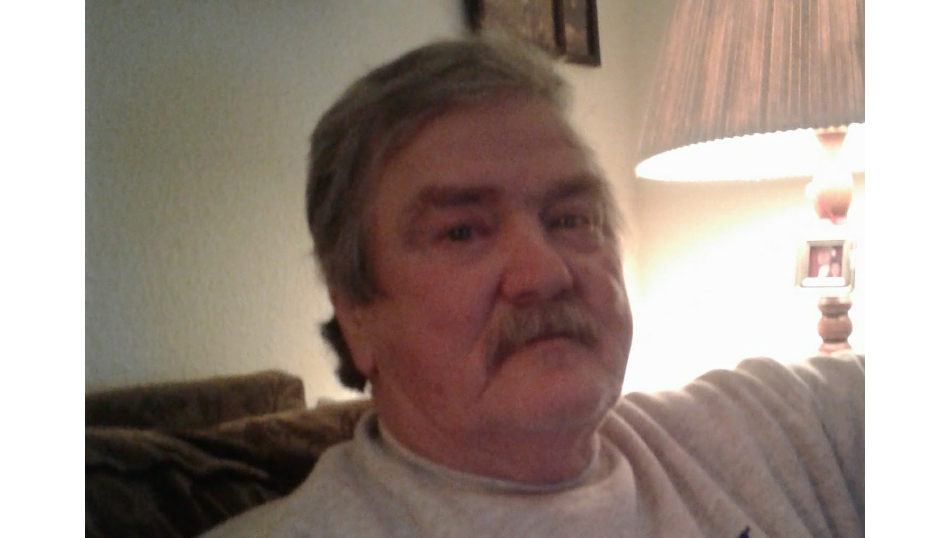 James Rouna Keith passed at his home in McCleary, Washington on June 23, 2021. He was 70 years old. James was born in Natchez, Mississippi, December 16, 1950, and raised mostly in Ferriday, Louisiana.

Early in his life, James worked in the oil fields with his brothers Robert, Earl K. and Jeff. He then moved to Washington State where he met and married the love of his life and they raised their 4 sons. Those boys were his life and his best friends. To James, family meant everything, and he cherished them all, including his many nieces, nephews and cousins.

James was a family man and his grandkids claim he was the best Papa in the world. He was loved by all who met him and will be missed beyond measure.