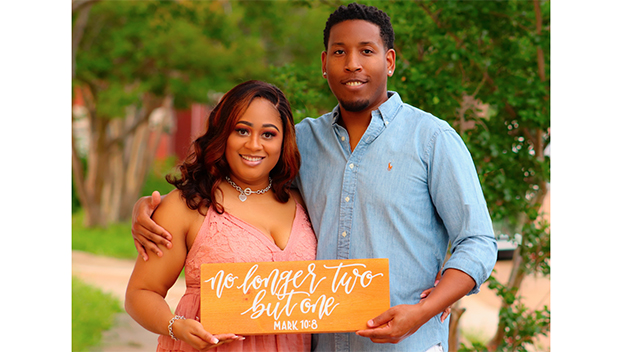 Marcel and Mireya Hart of Austin, Minnesota, and Earl and Vicky Neal of Natchez announce the engagement of their daughter, Mercedes Phipps, to Paul Lewis II, son of Paul and Bernice Lewis of Natchez.

The bride-to-be is a graduate of Natchez High School and Alcorn State University. She is employed by Rehabilitation Centers as a program director. She is also co-owner of KNL Transit and No Place Like Home Care Services.

She is the granddaughter of Johnny and the late Irene Hart of Slidell, Louisiana, and the late  Louis and Betty Phipps of Natchez

The groom-to-be is a graduate of Natchez High School and Texas Southern University. He is employed by Natchez Adams School District as a physical education teacher. He is also co-owner of KNL Transit and No Place Like Home Care Services.

He is the grandson of Bernard and Dorothy Jackson of Kissimmee, Florida, and the late Herbert and Rosa Lewis Sr. of Natchez.

Vows will be exchanged during a private ceremony on Saturday, Aug. 28, 2021 in Navarre, Florida. A reception will immediately follow the ceremony. 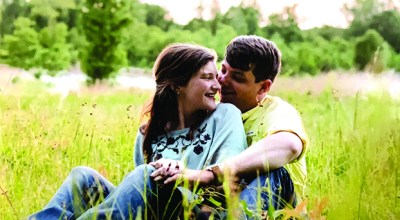 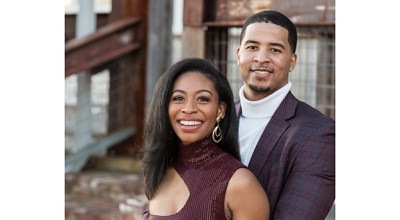 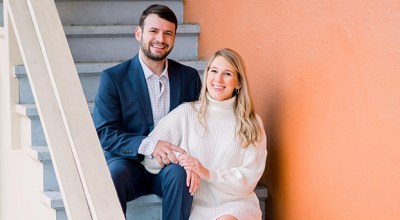