Cole ‘excited’ to take on job as city’s new director of parks, recreation 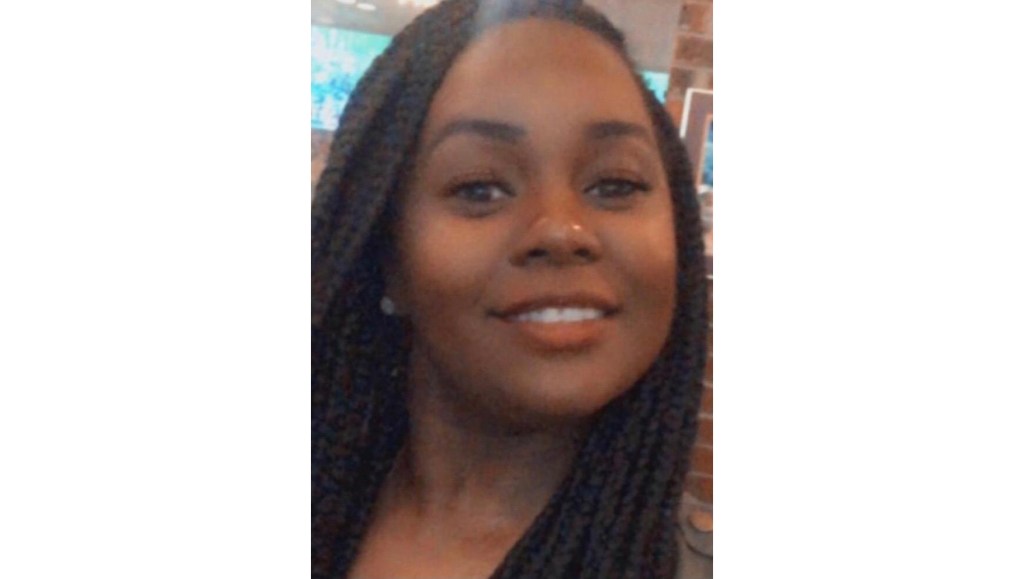 NATCHEZ — City of Natchez officials voted to hire Sanora Cole of Baton Rouge as the city’s new Parks and Recreation Director on Tuesday, who has accepted the position.

Gibson later confirmed after the meeting that Cole “accepted the position enthusiastically.”

“She hopes to be here on the ground in four to five weeks and we just can’t wait,” he said. “We are so excited. She had a fantastic interview and during her interview she revealed to us her extreme enthusiasm for the job, for Natchez, her love for people and her desire to make sure our programs are inclusive.

“Equal to her enthusiasm was her experience. … She actually went to Grambling on not one scholarship but two, a basketball scholarship and volleyball scholarship. She has experience overseeing several major parks and fitness center facilities in Baton Rouge, one of the largest park systems in the State of Louisiana if not the largest. She has overseen staff, managed budgets and she has been on the ground when they were implementing a parks renewal program, very similar to what we’re about to do.”

Cole said she currently works for IDEA Public Schools in Baton Rouge as an Accelerated Reader Specialist and prior to that worked as a Parks and Recreation manager for five years.

As such, she managed four recreational facilities and five parks, she said.

“Basically, I was over supervising, managing, budgeting, hiring, staffing, training — the whole nine,” she said. “I think what drew me to Natchez was its popularity as well as how beautiful it is. … It has always been somewhere that I appreciated and so when I saw that they were hiring and looking for a director I thought it would be a great place for me to come and spread my wings and continue in that career.”

Cole said her vision is to introduce Natchez to programs that reach various demographic groups, “from babies all the way up to the elderly or disabled adults,” she said.

“My vision for Natchez Parks and Recreation is very inclusive. I want to get the community involved, utilizing those green spaces, utilizing those facilities and bring us to the modern day of what recreation looks like. … There is so much to offer.”

Cole said her plan is to be highly involved with community outreach to find out what the community wants to see happen in their parks.

“We can have a vision of what we want, but ultimately the community and those neighborhoods are going to be the ones utilizing these spaces,” she said.

She plans to move to Natchez with her two-year-old son and looks forward to learning her way around and meeting the people here, she said.

“I’m excited,” she said. “I’m really look forward to diving in, not so much diving into work first but diving in to the city and getting to know those people who I’m serving.”

Gibson said Cole’s acceptance of the position “is a real win for Natchez.”

After the city offered the position to Michelle Burrell last week, who declined to accept due to a personal matter, the decision came down to two finalists, Cole and Fay Minor, Gibson said.

“We wish the other candidates well and we do thank the other finalist for her contributions over many years to Natchez and look forward to continuing to work with her. Miss Fay Minor does a very good job at our pool and has great ideas for the advancement of our programs for our pool and for our soccer fields. We look forward to working with her and with the county on that.”

Officials intend to later hire an assistant for Cole and two full-time maintenance workers, Gibson said, adding, “We don’t plan for Miss Cole to come to Natchez and be short-handed.”

In addition to agreeing to hire Cole as Parks and Recreation Director, city officials also approved an inter local agreement with Adams County for the management of the community swimming pool and soccer fields near Natchez High School.

A motion to approve the agreement, pending the approval by the Adams County Board of Supervisors, passed 4-2 with Frazier and Irving both voting no. Irving requested more time to discuss the agreement and Frazier said he wanted to better understand who wrote the agreement and what changes were made.

The agreement states that the City of Natchez and Adams County would each pay $20,000 per year to cover the $40,000 salary of a pool manager as well as pay for half of the facility’s maintenance cost.

The city and county would each take back control over their own parks and other recreational facilities, which were previously run by a 9-member volunteer recreation commission comprised of three members each appointed by the Natchez Board of Aldermen, Adams County Board of Supervisors and Natchez Adams School District.