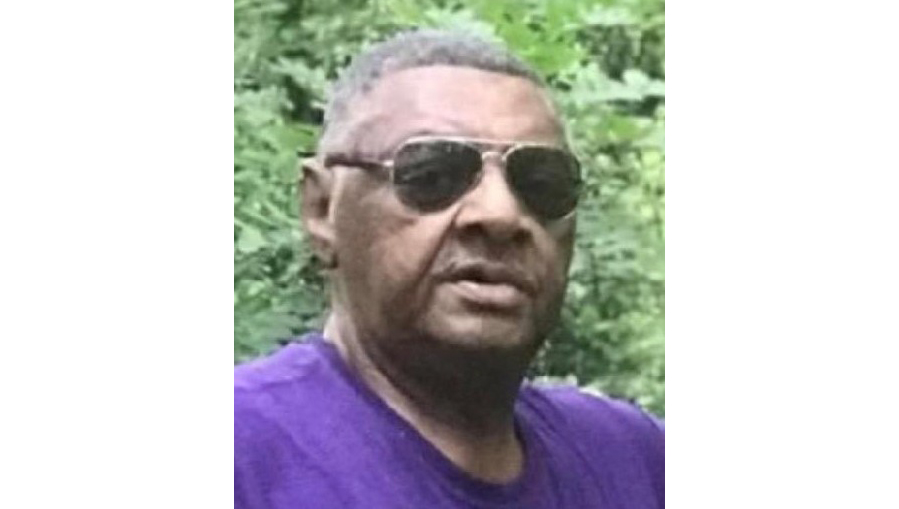 NATCHEZ — Graveside funeral service for Mr. Herman Lee “Pimp” Phipps will be Saturday, August 14, 2021, at noon in Egypt Baptist Church Cemetery located in Kingston under the direction of Webb Winfield Funeral Home with Elder Dywon Lewis officiating.  Visitation is Friday, August 13, 2021 from 5 to 7 p.m. in the funeral home chapel.  A celebration of life will begin at 6 p.m.

Herman was born July 23, 1949, in Natchez. He was the son of the late George Evans Phipps, Sr., and the late Katie Bell Phipps.

He was educated in Adams County where he graduated from Sadie V. Thompson High School in 1968. Shortly after high school he enlisted in the U.S. Army. He later began his career at International Paper Mill, from which he retired in the 90’s.  He departed this life on August 3, 2021.