Update: Suspect turned himself in, held on murder charge in shooting of Natchez woman 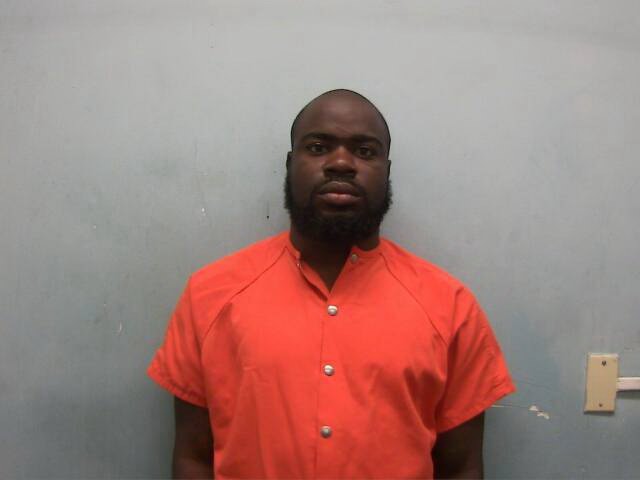 Devonte Jackson, 25, is held on a murder charge after he turned himself in and confessed to shooting Devoncia Hammett in Natchez Saturday morning. (Submitted Photo)

NATCHEZ — Devonte M. Jackson, 25, is being held on a murder charge in the shooting of Devoncia Hammett, 25. She was killed near her residence at 206 Country Club Drive in Natchez early Saturday morning around 3:14 a.m.

He turned himself into the Adams County Sheriff’s Office around 9:30 a.m. and gave a full confession to the crime according to a press release. The weapon used in the crime was recovered.

Investigation by the ACSO reveals the couple were in a verbal altercation on the phone before Jackson drove to the residence and got in a physical altercation. This then escalated into a shooting.

Adams County Coroner James Lee said the sheriff’s office dispatched the coroner’s office around 5 a.m. She was found on the lawn outside her home with a gunshot wound to the chest.

He said, “I’m told she is the mother of three children.”

There are no reports of the children being in the home at the time of the shooting.