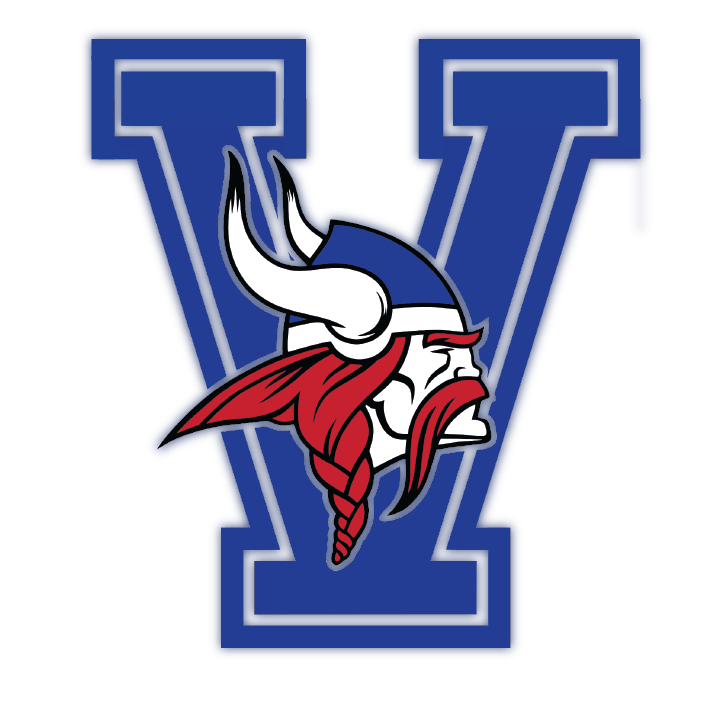 BUCKEYE, La. — Vidalia High School head coach Michael Norris and his staff has a second chance to learn what they can expect from the 2021 Vikings when they play in the Vidalia High School Football Jamboree. Kickoff for the jamboree begins Saturday at 6 p.m.

Class 2A Vidalia took on Buckeye High School at the Buckeye Scrimmage last Friday night. For the most part, Norris said he was pleased with his team’s performance against the Class 3A Panthers.

“We did well. We saw some things we wanted to see. Some things we didn’t want to see. Our kids, if I gave them a grade, I would give them a B, B-minus,” Norris said. “They fought hard. They competed hard. I know we scored more than they did. We scored three times. We gave up one touchdown. We moved the ball well. We executed well on offense.”

“Defense for the most part was flying around the ball. We made a few mistakes on assignments. They got tired at the end. We’re not going to tire them out. We’re playing to get into shape. We saw what we needed to see,” Norris added.

Norris said he was most pleased with the team’s effort and that one area the Viking need to improve on is getting better shape. He said the team would clean up the little things this week in practice ahead of their jamboree.

The jamboree will start with General Trass versus Block, followed by General Trass against Ferriday, Vidalia taking on Block, and Vidalia facing off with Ferriday.

Norris noted that he and his coaching staff should have a better view on what to expect from the Vikings after the scrimmages Saturday evening.

“From the scrimmage and the film we put down, we’ll have a better feel of what to work on,” Norris said. “I want to be cleaner on offense, be more assignment-sound on defense and give effort all the way to the end.”