NATCHEZ — Hurricane Ida still has its eye on Natchez and Adams County, said Tom McGehee, a volunteer with the Adams County Emergency Operations Center in an email update issued at about 12:30 p.m. on Saturday.

According to the email, the National Weather Service said Ida could be a Catagory 4 hurricane when it makes landfall west of New Orleans. Natchez and Adams County could receive hurricane force winds if that is the situation, with rainfall as much as 8 inches. McGehee said that much rainfall may take the Homochitto River above flood stage.

“The eye of Ida could be over Natchez/Adams about 2 p.m. on Monday,” McGehee wrote. “The storm is expected to diminish to a depression shortly after passing us. The worst will be the east of Natchez/Adams, but that still depends on slight shifts.”

Natchez and Adams County residents should expect quick, spin off tornadoes and may not have much warning, he said.

“Be ready to self sustain for three days, including having potable water. Consider putting a barrel at your roof down spout. Do not put a generator within 20 feet of any residences,” he urged. 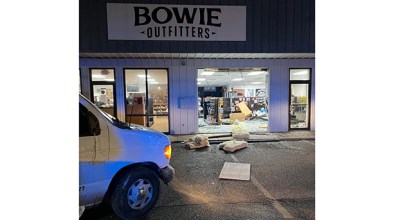 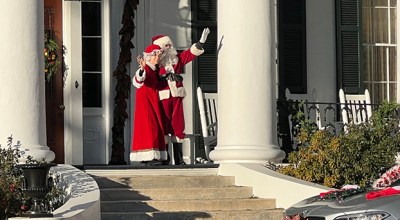 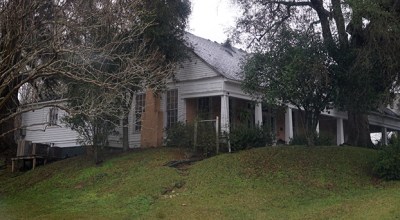