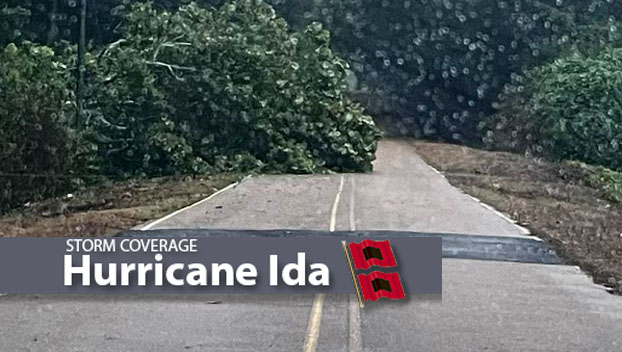 NATCHEZ — Natchez and Adams County seem to have missed a great deal of damage that was expected from Hurricane Ida, which skirted just to the east of the area.

“We are asking people to stay indoors. We have lots of lives power lines down in the area,” Patten said.

At an 8 a.m. briefing this morning with Adams County and City of Natchez officials, Natchez Police Department Chief Joseph Daughtry reminded residents the city is under a curfew until noon today.

“We set that curfew at noon for a reason. We want to be able to get out and assess the damage and make sure it’s safe,” he said. 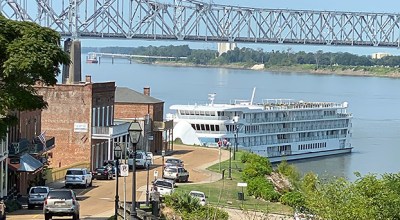 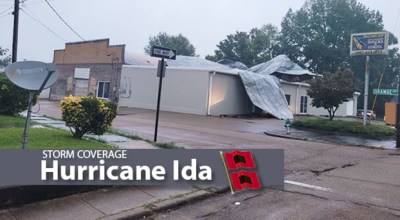