He also said that there would be a “strong possibility” that the game would be played at WCCA instead of at Ben’s Ford, which is located in Bogalusa, La., because of the destruction in much of southeast Louisiana left behind by Hurricane Ida earlier this week.

That “strong possibility” became reality at about noon Wednesday. MAIS 8-Man Class 1A WCCA would now host the MAIS 8-Man Class 2A Ben’s Ford Eagles at 7 p.m. Friday. Even though the Eagles were originally scheduled to be the home team, the Rams now have that distinction.

“Lots of structural damage. Damage to the campus down there,” Holloway said. “They’re still without power. They’re projected to have power back on sometime next week.” 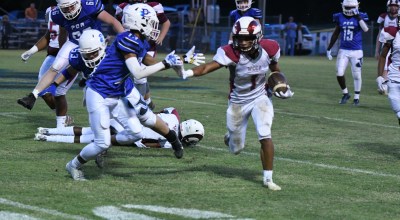 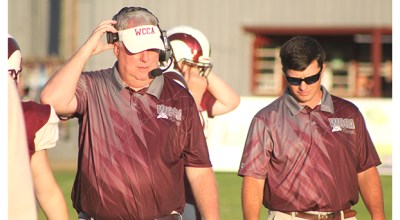 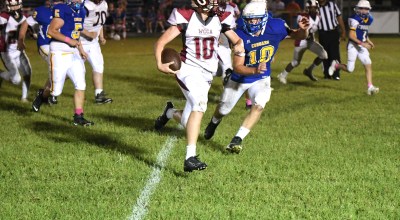