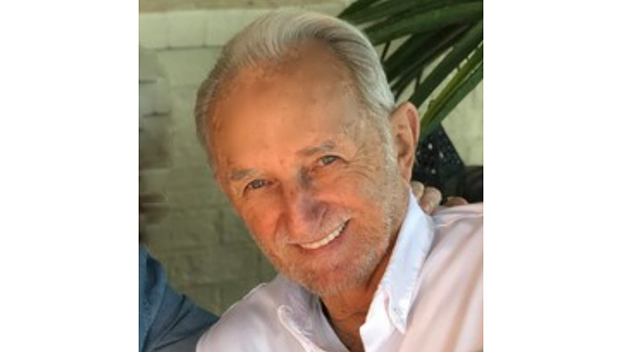 His parents founded Young’s Funeral Home in Ferriday in 1934. In 1940, they purchased the colonial three-story, red brick home where the business is still located today. The funeral home was on the first floor, and the family lived upstairs. Leo would later convert the third floor, which was his boyhood bedroom, into his office.

Leo loved football. Tall and swift, he played defensive and offensive end for four years for the state champion Ferriday High School Bulldogs. He was a four-year Letterman in football and basketball.

He received a scholarship to Tulane University in New Orleans, where he was co-captain and end for the Green Wave for four years. His senior year, he was honored by his teammates with the Most Spirited Leadership Award.

He graduated with a Bachelor of Business Finance from Tulane in 1959 and returned to Ferriday to join the family business. In 1960, Leo founded Young American Life Insurance Co.

Leo and his brother, the late John Davis Young, ran the businesses together for more than 50 years. They expanded to locations in Jonesville, Vidalia and Winnsboro.

In 1979, he met Jacqueline Ann “Jackie” Adams. They married in 1986. They were loving parents to their combined families of eight children, which over the years grew to include sons- and daughters-in-law, grandchildren and great-grandchildren.

The love story of Leo, or “Buddy,” as Jackie called him, took them around the world. They traveled to the pyramids of Egypt, the volcanic islands of Hawaii, and Stonehenge in England.

Their favorite place was their home on Lake Concordia. Each morning they loved watching the sunrise colors in the eastern sky over the lake and seeing the variety of birds swooping to feeders on the patio. Later in life, Leo took an interest in growing roses, and created box gardens which overflowed with vegetables.

Leo adored his family. He was “Papa” to the grands and great-grands and a father to many of them. Leo and Jackie hosted family events for holidays, birthdays and, in June, held a wonderful family reunion. Leo was brilliant, a man ahead of his time. He bought the first computer in Ferriday, which was so big it filled an entire room. He was an astute observer of economic trends and an expert in financial analytics. Leo was a lifelong member, deacon, and Elder in Ferriday First Presbyterian Church, where he was baptized as an infant.

Leo was active in civic and professional organizations, including: 32nd Degree Mason and Shriner, served eight years as president of the Fifth Louisiana Levee District, appointed by the governor of Louisiana, President of the Mississippi River Commission, In 1975, testified before a U.S. House subcommittee on the need for flood control and levees in the Lower Mississippi Valley, Served on the Louisiana State Board of Funeral Directors and Embalmers,  Vice president of the original board of directors Louisiana Central Bank, A founding member of Panola Woods Country Club, Past President and lifelong member of Ferriday Rotary Club, Dixie Youth baseball coach, In 2018, he was honored by the Ferriday Chamber of Commerce for owning and operating the oldest family owned business in Concordia Parish.

Memorials may be made to the Shriners Hospital for Children, Ferriday Rotary Club, First Presbyterian Church or charity of choice.

Condolences can be made online at www.youngsfh.com. 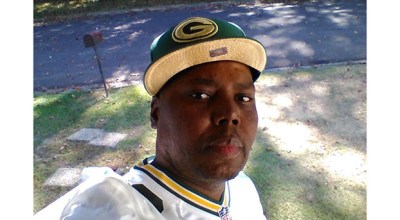