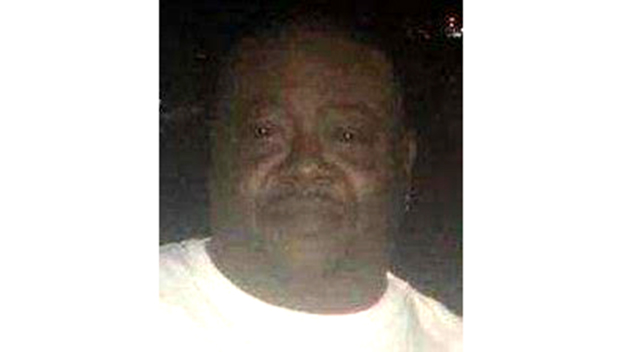 NATCHEZ — Herman “Mooky” Germano Thompson was born on Jan. 31, 1974 in Natchez, MS to the late Katie Mae Thompson and the late Herman Lee Phipps.  He was baptized at an early age and was a member of Greater St. Mark Baptist Church under the leadership of Rev. Maurice Irving.  He was a 1992 Natchez High School graduate. On Sept. 27, 2021, he married April Nichole Thomas.

Herman departed this life on Aug. 26, 2021.  He was preceded in death by his parents, son Herman Thompson, Jr., and nephew Jacquez Ivory.

Masks are required, and social distancing is strongly encouraged.