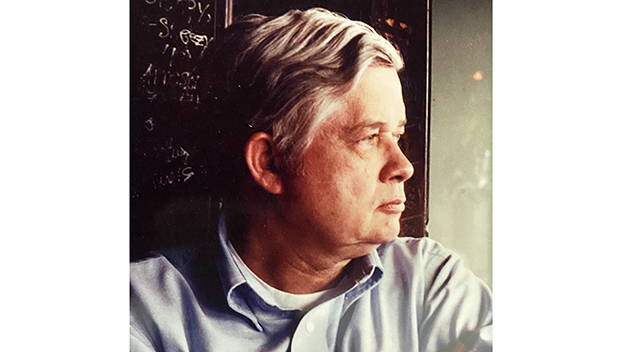 Talmadge was a graduate of Natchez High School Class of 1959 and a graduate of Mississippi State University Class of 1963. Talmadge served in the National Guard. He was employed by the Britton & Koontz First National Bank in Natchez, MS for 41 years. He served as President of the Industrial Management Club and President of the Natchez Rotary Club. He served as an Elder, Deacon, Treasurer for 50 plus years at Covington Road Church of Christ and Ellisville Church of Christ. He served on the Board of Trustees for Magnolia Bible College.

He was preceded in death by his parents, Rushel Talmadge Sr. and Florence A. Anderson.

In lieu of flowers donations may be made to Ellisville Church of Christ, 5 Serenity Lane, Ellisville, MS 39437

Online guestbook may be signed at www.ellisvillefuneralhome.com.