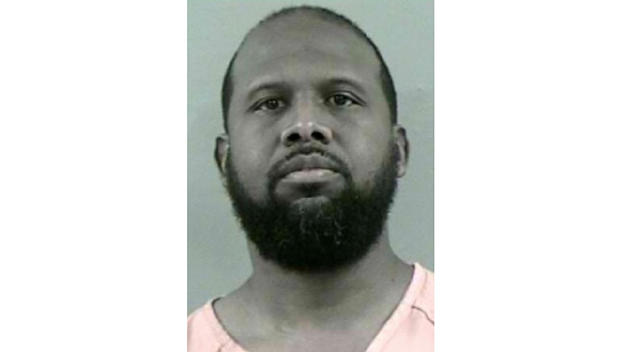 A Natchez man was sentenced to 35 years in federal prison stemming from a 2018 search warrant that resulted in the seizure of cocaine, heroin, methamphetamine, approximately $1.1 million in cash, a semi-automatic rifle and other firearms.

The case is the result of an extensive investigation targeting illegal narcotics trafficking in the Natchez area that involved the distribution of cocaine and methamphetamine.  During the investigation, on March 2, 2018, federal and state agents executed a search warrant at Singleton’s residence resulting in the seizure of cocaine, heroin, and methamphetamine.  Agents also seized approximately $1.1 million in cash from the residence.  Three firearms were seized, including a DPMS A-15 .223 semi-automatic rifle loaded with a high-capacity magazine holding 44 rounds, and an additional magazine loaded with 30 rounds. Also seized was a Glock .40 caliber handgun and a Smith & Wesson .38 Special.  Singleton is a previously convicted felon and is prohibited from possessing a firearm.

The case was investigated by the Drug Enforcement Administration, the Mississippi Bureau of Narcotics, the Adams County Sheriff’s Office, the Bureau of Alcohol Tobacco Firearms and Explosives, and the U.S. Marshals Service.