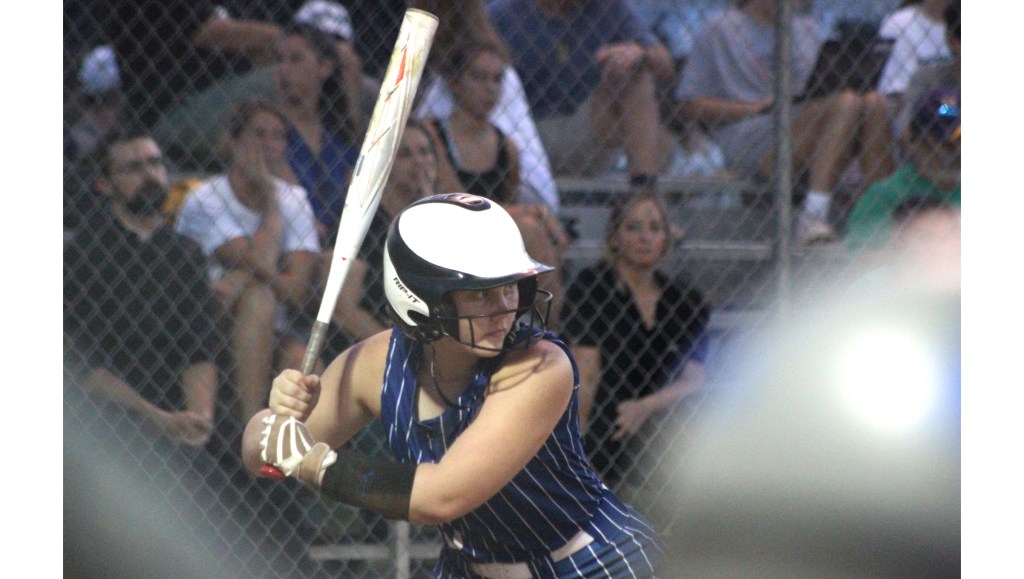 NATCHEZ — The Adams County Christian School Lady Rebels were just two innings away from notching their third win of the season when all of a sudden Central Hinds Academy’s bats woke up at the worst possible time.

Central Hinds pitcher Joely Brown as well as Bella Watkins delivered key base hits for the Lady Cougars in the top of the sixth inning and Amory Grzanich singled in one run during a three-run rally in the top of the seventh as they overcame a three-run deficit to defeat the Lady Rebels 8-7 Tuesday night in an MAIS District 3-5A game.

The Lady Cougars won the game despite being out-hit by the Lady Rebels 10 to nine. It was indeed a tough loss for an ACCS team that was looking to keep its slim playoff hopes alive. The top four teams from District 3-5A earn a berth in the Class 5A South State Playoffs later this month.

ACCS led Central Hinds 4-1 after five innings of play, which included Camren Strittman’s three-run home run in the bottom of the third inning, and Lady Rebels pitcher Laiken Davis had tossed four straight scoreless innings after giving up one run in the top of the first inning. But the Lady Cougars would respond in a big way.

Brown and Watkins each produced run-scoring singles for the Lady Cougars as they plated four runs off Davis in the top of the sixth to take a 5-4 lead. The Lady Rebels answered with one run of their own to tie the game at 5-all.

Grzanich, a freshman, came through for Central Hinds with a run-scoring single to give the visitors from Raymond a 6-5 lead. The Lady Cougars would add two more runs in the frame for an 8-5 lead.

Davis gave up eight runs, only one of them earned, on nine hits with eight strikeouts, two walks and one hit batter in a complete-game outing.

The Lady Rebels scored two runs in the bottom of the seventh to cut the deficit to one run, but Brown came through with some big pitches to get out of the jam and end the game.

Brown also went the distance and allowed seven runs, six of them earned, on 10 hits with nine strikeouts and one walk. She helped her cause by going 2-for-3 with two RBIs and two runs scored. Grzanich led the Lady Cougars at the plate by going 3-for-4 with one RBI and two runs scored. All of their base hits were singles.

Strittman went 3-for-4 with her homer and three RBIS to go with two runs scored and two stolen bases. Brooke Collier and Kate Parsons each went 2-for-3 with Collier scoring one run. Georgia Martin had a triple, one RBI and one run scored while Laile Ray had a double and one RBI.