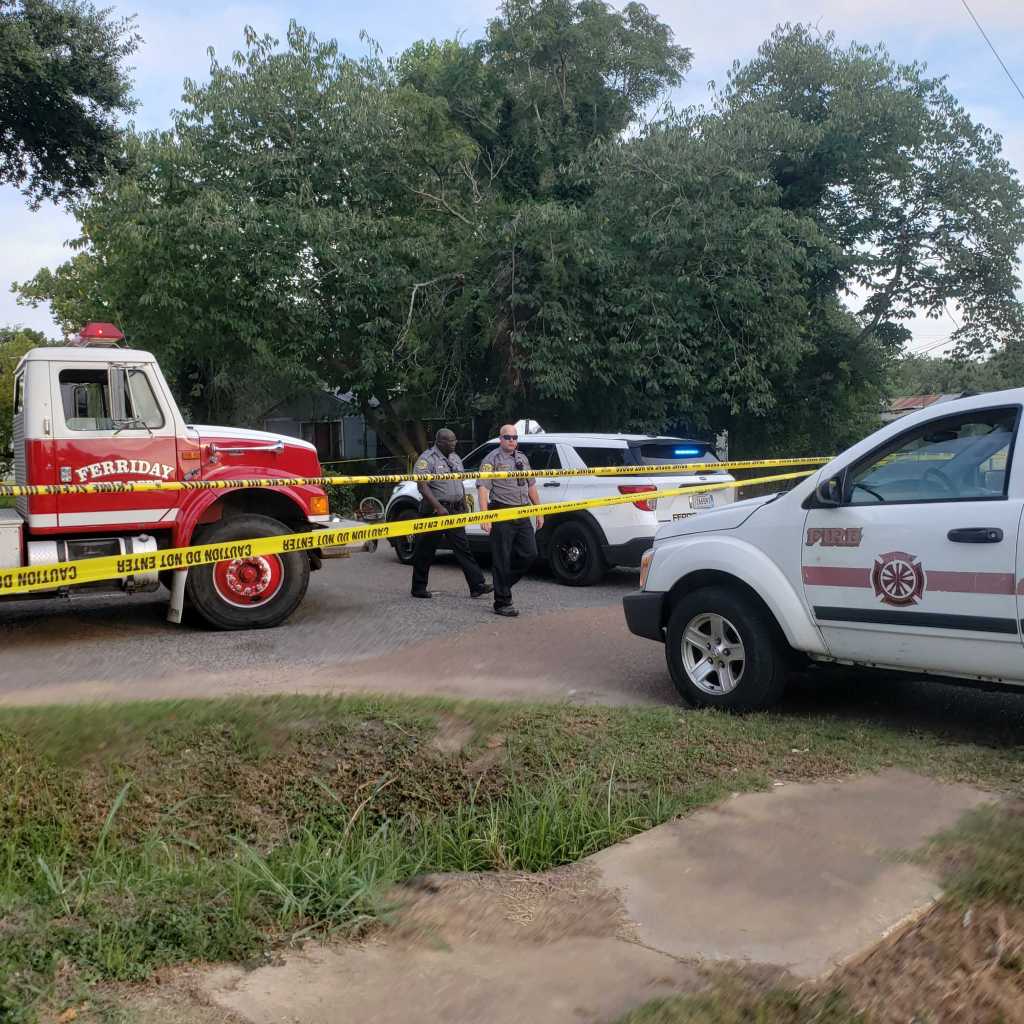 FERRIDAY, La. — Ferriday police have arrested a teen who allegedly shot and killed a man Wednesday afternoon in Ferriday. 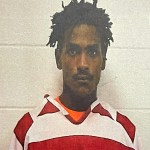 While responding to a shots fired call, officers discovered the body of a man at the corner of Georgia Avenue and 3rd Street at approximately 4:30 p.m., Ferriday Police Chief Bo Stevens said.

Delmarcus Johnson said investigators believe  the incident stemmed from an argument between Washington and Felix Johnson.

This and the killing of Tonya Campbell early Monday make two homicides in three days in Ferriday, which Stevens said is unusual.

“I believe the one Monday was the first one we’ve had in a year or more here,” he said.

Campbell’s husband, Richard Martin, was arrested on a murder charge in connection with the Monday shooting death of his wife.

Stevens said there is no suspected gang activity or link between the two killings.