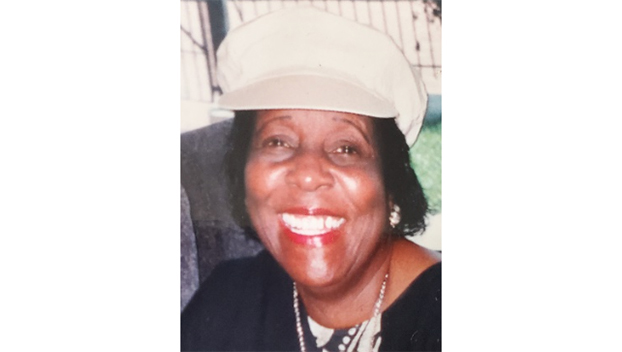 Born May 7, 1926 in Natchez, Mississippi to Peter Rucker Smith and Mary Anna Haywood Smith, Mary Louise had seven siblings, all of whom predeceased her, Eddie, Otis, Vernon, Katie, Lottie, Carrie and Elbert, who died as an infant. She married Elmo Jones and the couple gave birth to a daughter, Andrea Louise Jones.

Mary Louise graduated from Broomfield High School, Alcorn College, and also attained a master’s degree at Chicago State University. She taught in Washington, Mississippi for 30 years and later in Robbins, IL for 20 years.

As a member of Beulah Baptist Church, Mary Louise sang in the choir, played piano, and served as an Usher and Sunday school teacher. She was a founding member of two organizations: the Adams County Helping Hands Organization, a civic organization, which was dedicated to helping those in need and a women’s birthday club.

In 1973, Mary Louise married Woodrow A. Mingee and they were a loving couple until his death. They lived in Robbins, Illinois and were members of the Great Hope Baptist Church. Mary Louise became a Mother in the church.