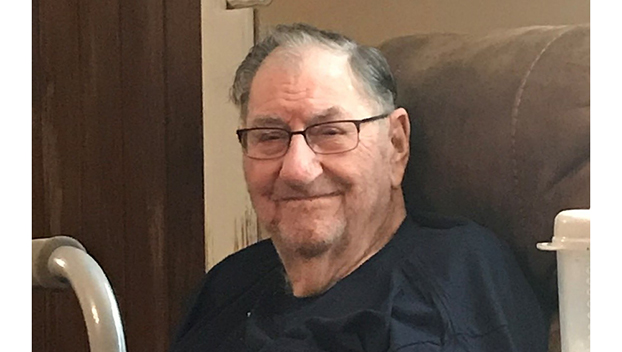 “After that, we who are still alive and are left will be caught up

together with them in the clouds to meet the Lord in the air. And so, we will be with the Lord forever.”

Henry grew up during The Great Depression which instilled a strong work ethic and a passion to provide for his family. He enlisted in the Navy and was honored to serve during the Korean War. After his time in the Navy, he returned home where he met the love of his life, Virginia, or as he called her, Tootsie and they were married for 67 wonderful years. Henry retired from Coca-Cola after 40 years and was a member of First Baptist Church in Greenwood, Ms. Henry enjoyed woodworking, hunting, fishing, and watching baseball. Henry touched the lives of many people with his smile and generosity, and maintained his trademark sense of humor all the way to the end.