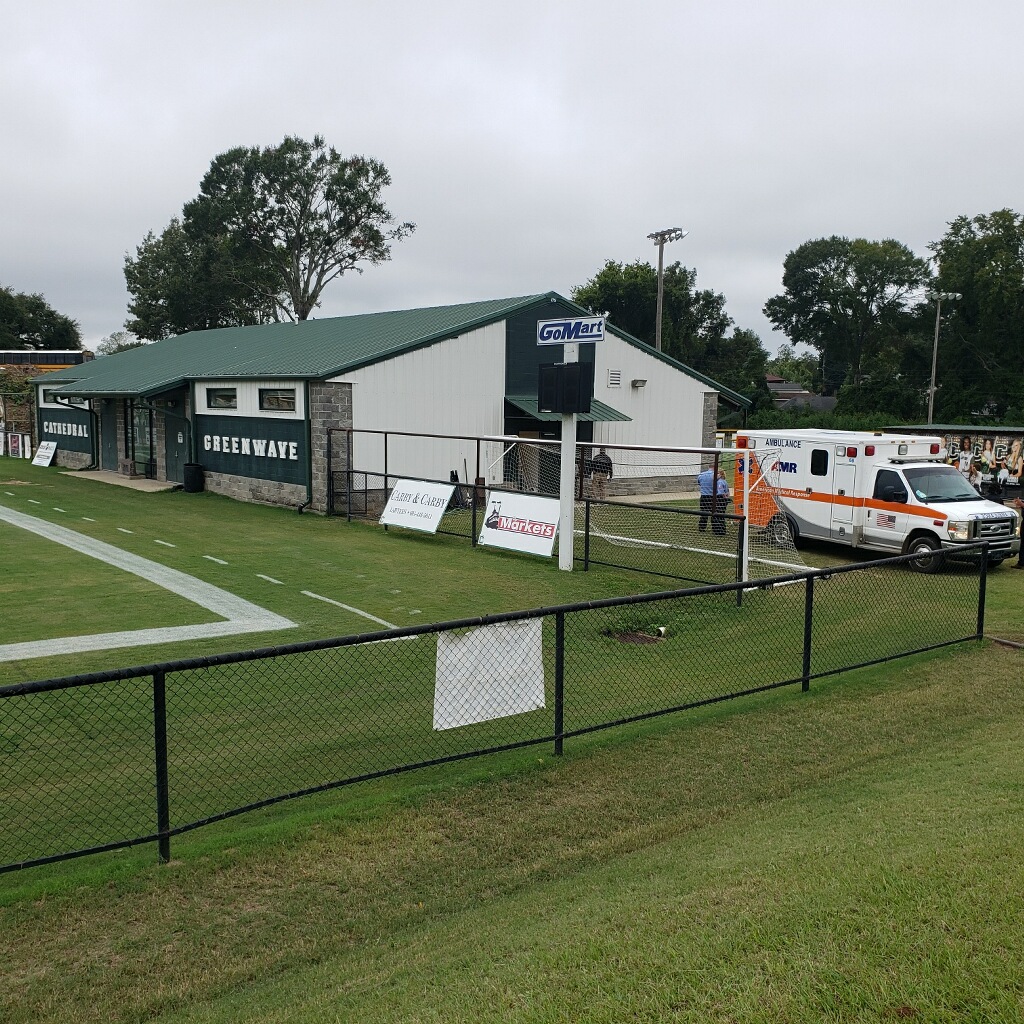 NATCHEZ — The body of a man who investigators say died trying to break in through the ceiling of Cathedral School’s Field House by the football stadium has been identified.

Jessie Davis, age 64, reportedly died from a serious head injury he obtained after falling through the ceiling into the inside of the Field House sometime overnight Wednesday.

When the body was discovered at approximately 10 a.m. Thursday, Daughtry said it appeared as though Davis had climbed into the ceiling of the building in an attempt to break in and the ceiling gave way, causing him to fall to his death.

Both Adams County Sheriff’s Office and the Natchez Police Department were called to investigate the scene.

Jessica Carter, lead administrator at Cathedral, said the Field House was far enough away from school buildings that no student came in contact with the situation and school could resume as normal even as the investigation continued.

Carter said Cathedral has had an issue with people trying to break into school buildings, including some attempted break ins recently and that herself and other school personnel are concerned.

Carter said more security cameras were needed to protect school property while students and staff are away from campus.