NATCHEZ — A Natchez man and woman have been arrested for allegedly shooting at another woman at her home on Thursday. 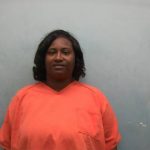 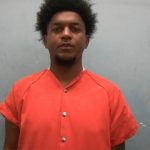 Both are charged with aggravated assault in the Thursday incident.

Daughtry said Floyd and Williams went to 5 Alice Lane during an ongoing dispute between them and the homeowner. The three were in an altercation that ended with both Williams and Floyd firing rounds at her, he said.

“We were able to obtain evidence and talk to some concerned citizens and neighbors which led to us being able to identify (the suspects.) We were able to get warrants signed for them and picked them up today,” Daughtry said.