Kickoff between 0-3 Franklin County and 1-3 Amite County is slated for 7 p.m. This will also be the Trojans’ homecoming game. The Bulldogs lost to the Rangers 20-12 while the Trojans lost at home to Perry Central High School 26-8.

“I was most pleased with the effort. Thought we played hard,” Franklin County head coach BJ Smithhart said. “What needs to get better – we’ve got to finish drives. We’ve got to score. We’ve got to block better up front.”

In preparing for Class 2A Amite County, Smithhart said there will several focal points the Bulldogs will be working on in practice this week – especially on the offensive side of the ball.

“Assignment and effort offensively. Finishing drives. Making sure we get a little more physical. How we possess the football. Tuck it away instead of holding it out,” Smithhart said.

Franklin County put the ball on the ground five times, but only had one fumble lost. That was the Bulldogs’ only turnover of the game. Their defense forced four fumbles and recovered three of them, but they also allowed 193 total rushing yards to Richland.

However, Amite County presents a totally different style of offense than the Bulldogs faced last Friday night. And the Trojans’ defense will also be unpredictable.

“Expect them to be multiple on both sides of the ball,” Smithhart said. “Expect to see a spread offense. Expect to see two tight ends. Defensively, they run both an odd and even front. They’ll bring a lot of pressure. Sometimes, they’ll back into a zone.”

Even though the Trojans are just 1-3 overall, what concerns Smithhart the most about them are some of their skill players on offense.

For Franklin County to finally notch its first win of the season, Smithhart said Ja’marlin Green will have to have a big game. He added that the offensive line will have to step up and its best game so far.

“We go as he goes. He’s a good football player,” Smithhart said. “Try some things with him and get in the open. He plays both ways. He’s our leader on both sides.” 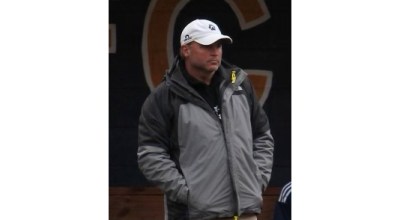 Franklin County eliminated by St. Patrick in Class 3A South State First Round 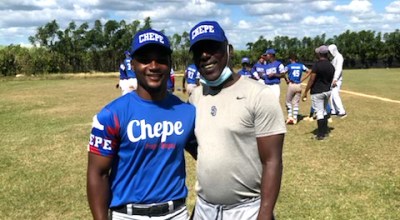 Bulldogs ‘rain a lot of havoc’ in Blue Wave shutout