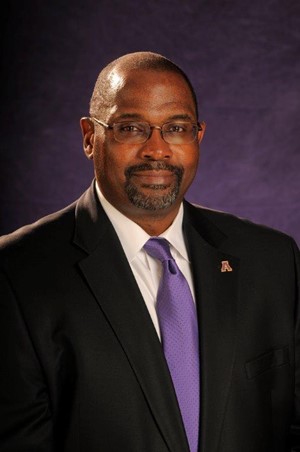 LORMAN, Miss. (AP) — Alcorn State University will conduct a national search for its next athletic director after Derek Horne resigned.

Horne’s resignation, announced late Thursday, was effective immediately. The university did not provide a reason for his departure.
Horne has led the school’s athletics department since August 2014.

Horne’s departure came about two weeks after it was revealed the university did not have a certified athletic trainer on staff, which forced the football team to cancel two practices ahead of a road game at South Alabama, the Vicksburg Post reported. He announced last week that the university had hired Roderick Alexander Young as its head trainer, the newspaper said.

“I step away with a great sense of pride in what we were able to accomplish for our student-athletes, coaches, and staff during my time here,” Horne said in a statement. “I want to express my gratitude to the loyal alumni and supporters, and our friends in the Lorman community for their unwavering passion for helping our athletic programs succeed on and off the fields of play. I walk away with excitement and enthusiasm as I look forward to the next chapter of my professional career.”

“Under his guidance, Alcorn athletics has proven to be a powerhouse in multiple areas — from supporting a winning culture to bring multiple championships to Alcorn to tackling compliance and ensuring that academics were foremost for our student-athletes. We appreciate the stability that he provided to ensure the success of Alcorn Athletics,” she said.