Cathedral falls short, second half rally could not save the Green Wave 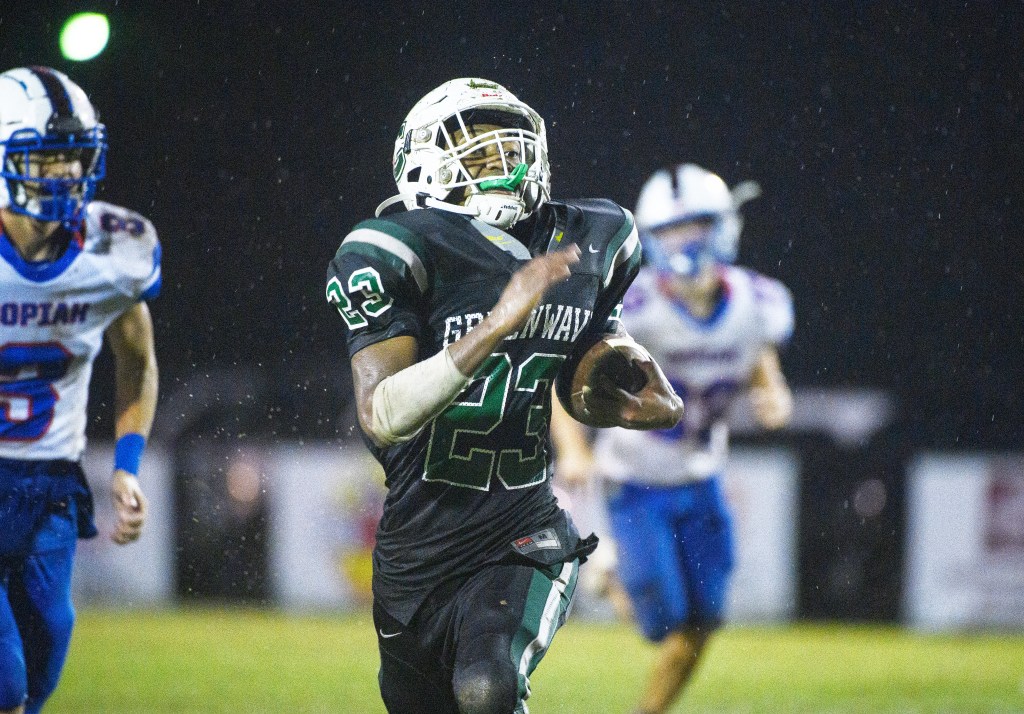 NATCHEZ — Cathedral opened its homecoming game flat and could not recover as they fell to Copiah Academy 44-16.

Head coach Chuck Darbonne said it was not the outcome they wanted, but once his team settled in the Green Wave played well at times.

Copiah Academy was physical and defensively put the Green Wave out of rhythm early on in the game and it was enough for them to jump out to a three possession lead quickly.

Defensively, Cathedral had players in the right positions but struggled to make plays to get themselves off the field, he said. Offensively there were some definite positives. Kaden Batieste ran the ball like a warrior, he said.

“He broke numerous tackles on almost all of his runs to turn plays from negative to positive,” Darbonne said. “He played well and kept the chains moving when we didn’t have much going.

We were able to keep the chains moving with him.”

The second half effort was a lot better than their first half effort, he said. At halftime, the coaches made some adjustments and got the team to rally.

“I told them there was an element of pride,” Darbonne said. “We can have a blank slate coming out of halftime and start the game over. We found some positives out of that. We played like we should have to begin with.”