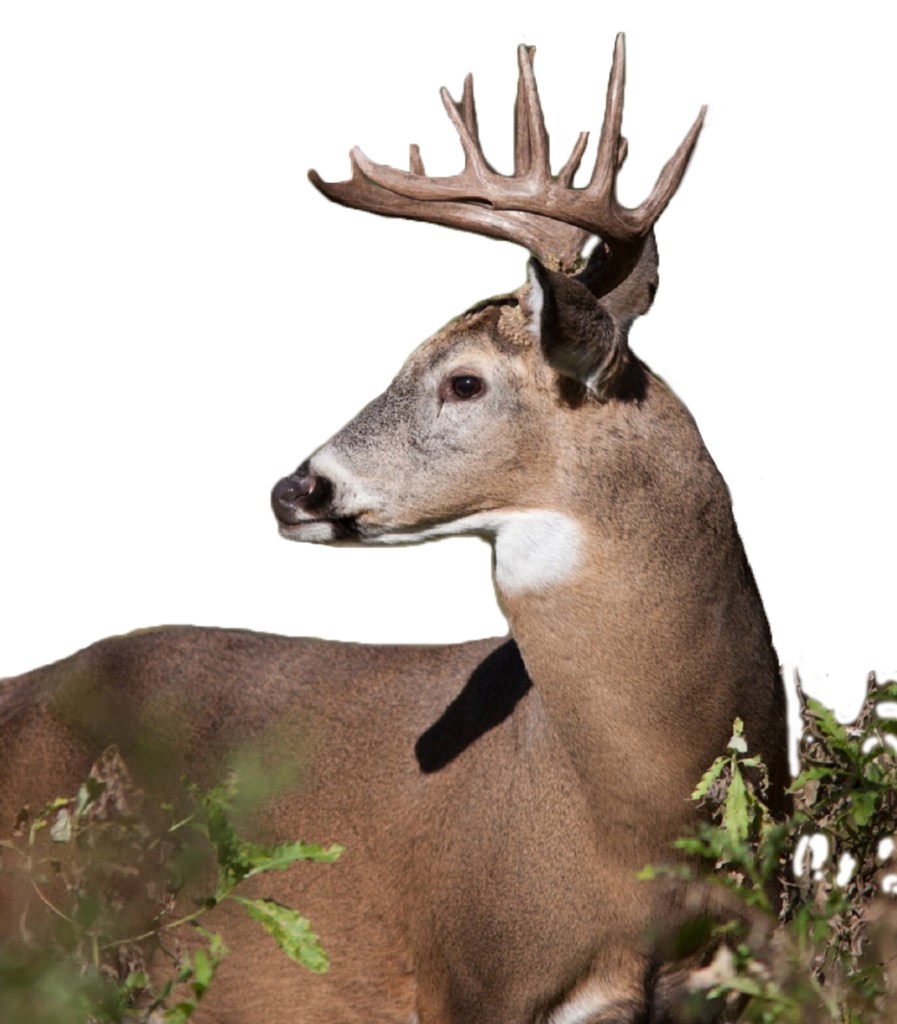 JACKSON — As hunting season opens Oct. 1 in Mississippi, it is time to remind hunters of how they can help prevent the spread of Chronic Wasting Disease.

CWD is a disease spread through abnormal pathogenic agents called prions and affects deer and other members of the cervidae family.

This year, 28 positive cases of CWD have been found in Mississippi. Due to Warren County’s proximity to Issaquena County, which had a positive case in 2018, it is one of the zones in the CWD management area this deer season. People can drop off samples for CWD testing at the following locations: Phil Bryant WMA in Vicksburg, Communication Specialist on 760 Hwy 61 North in Vicksburg, Natchez State Park, Wilkinson County Sheriff’s Office in Woodville, U.S. Forest Service Office in Bude, Jeff Davis Lake in Prentiss and Pike County Cooperative in McComb. Hunters are asked to preserve the head with at least six inches of neck attached. Antlers can be removed.

Feeding deer supplements in the CWD management zones is prohibited. This includes salt licks, mineral licks and feeders. MDWFP has banned this because research suggests saliva has the highest concentration of prions and that is how CWD is transmitted.

Deer carcasses are prohibited from being transported outside of CWD management zone. Research has shown that prions can bind to soil or plants, as a result moving a carcass outside of the zone could infect previously uninfected areas.

Hunters can remove the following from a CWD management zone, cut and wrapped meat, deboned meat, hides with no head attached, bone-in-leg quarters, finished taxidermy, antlers with no tissue attached, and cleaned skulls or skull plates, no brains attached.

Inspect the condition of deer at the time of harvest. Hunters are asked to not consume any deer which exhibits the symptoms of extreme weight loss, excessive salivation or erratic behavior. Hunters are asked to report any sick deer they see while in the woods by calling 1-800-BE-SMART or filing out a report on mdwfp.com/cwd.

CWD has not been detected in Louisiana.

Perfecting the art of preservation