ACSO arrests three on burglary charges, one with stolen firearm during traffic stop

NATCHEZ — A traffic stop led to the arrest of three individuals in Adams County after officers reportedly found what they believed to be a stolen firearm, burglary tools and other stolen items.

According to a news release from Adams County Sheriff’s Office, on Tuesday morning the Adams County Criminal Investigation Division and the Adams County HEAT Unit arrested Robert Galmore, Cornelus Haynes, and Jordan Knight, after a traffic stop was made on a vehicle that all three subjects were riding in. 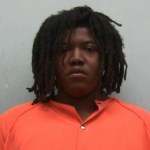 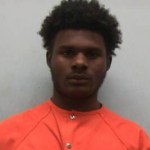 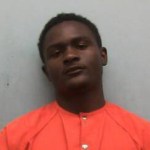 Investigators were following up on leads when they asked the HEAT Unit to stop the vehicle. They reportedly discovered a firearm in the back seat, burglary tools, and other items that are believed to be stolen from different locations in the county. All the items were seized.

Investigators are still investigating the value of the property recovered from the vehicle and are having robbery victims identify their property.

Adams County Sheriff Travis Patten stated additional charges would be filed in the coming days. He added he suspects these individuals are responsible for copper thefts that have been happening at Southwest Power Company and Entergy.

All looking good for festival weather-wise, except for balloon…