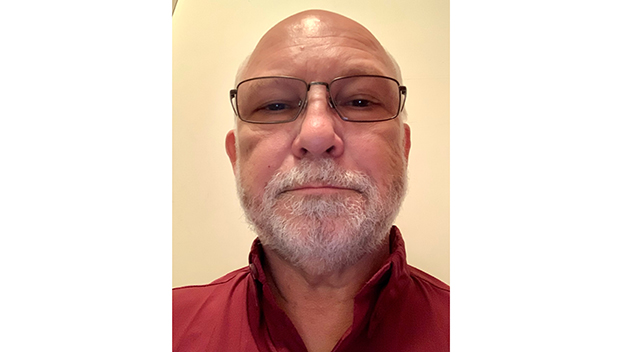 VIDALIA — Concordia Parish School Board member John Bostic has announced he will be stepping down as a board member effective Nov. 1.

Bostic said he would be moving nearer to family in Bossier City.

He has served on the school board for seven years, but his involvement in the school district began many years earlier.

“I’ve done a little bit of it all,” Bostic said after announcing his resignation during a board meeting Thursday evening.

Bostic said he started teaching agriculture and junior high science at Monterey High School in 1980 and later became the principal there. After 17 years at Monterey, he became principal at Ferriday Junior High School in the summer of 1997. That same summer, a fire destroyed most of the building he would become principal of and classes and administrative offices were moved to the upper elementary school.

“It burned down on a Sunday and Monday I took over,” he said.

Bostic said he retired from school administration eight years ago and started serving on the school board within months after he retired.

“After being a teacher for so long, you want to do something different. I thought being an administrator would be a fun challenge. I enjoyed being an it because you get to help the teachers as well as the students. You play a bigger role. I saw being a school board as an opportunity to do even more.”

Board member Derrick D. Carson was the first to speak after Bostic announced he would be stepping down.

School Board President Fred Butcher echoed praises for Bostic along with wishing him well.

“When I get up there (to Bossier City) I’m sure I’ll start working on something,” Bostic said. “I’m never going to stop working somewhere because I enjoy people. It has been a pleasure and honor to work in the Concordia Parish school system. Everyone has been good to me and through faculty and students I’ve made some good friends.”