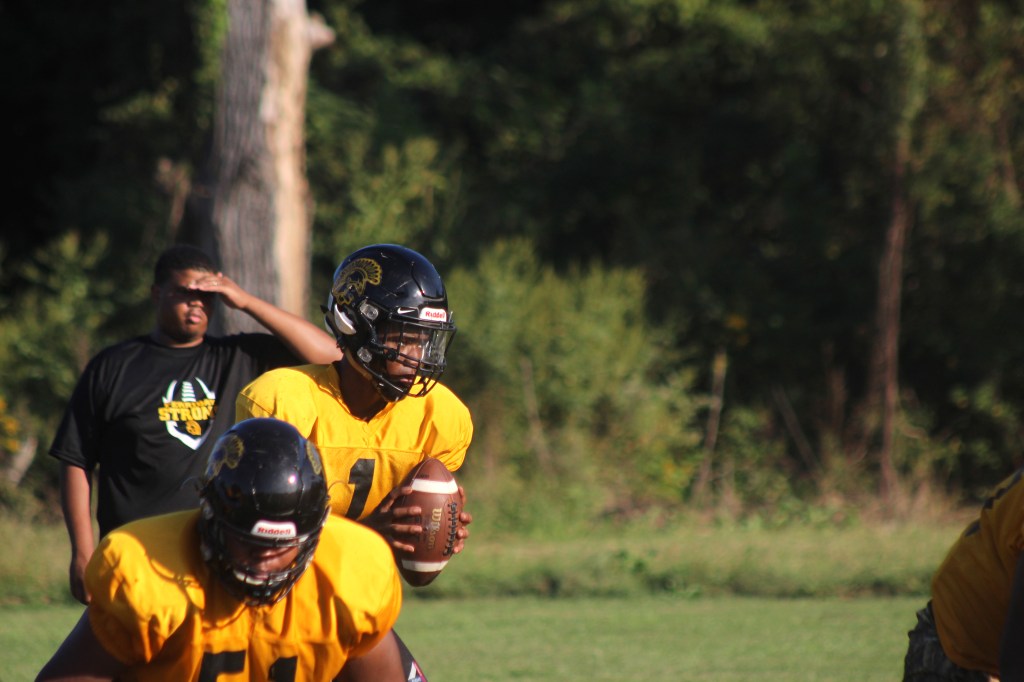 FERRIDAY — General Trass (6-0) is playing good football and scoring lots of points heading into their game against Ferriday (0-5). The Trojans will have their work cut out for them Friday night.

Ferriday head coach Stanley Smith said the Panthers have been playing hard in their first six games of the season. General Trass Quarterback Wydette Williams has grown each year since he started as a sophomore, Smith said.

“Their QB is the main cog. He makes everything go for them,” Smith said. “It is going to have to be a team effort to stop him. He is doing amazing things on film. He is playing the best I’ve seen. He has taken the bull by the horns and is why they are in the position they are in.”

Several different factors have led to the inconsistency of the Trojans to start the season. Some of their problems are due to the team’s youth after they lost several senior starters. Additionally, missed four weeks of practice due to COVID quarantines this summer.

He said to beat General Trass, the Trojans need to stay consistent and focused. If they can stay focused for all four quarters it would help them get a win. In the past, they were a second half ball club, he said. This is the longest it has ever taken a team of his to play a complete game, he said.

“This game hurts unless you are winning. It’s a brutal game,” Smith said. “A lot of these guys haven’t been in this role. With experience and repetition hopefully it can happen. It’s just the next game. We could play the Dallas Cowboys and we are going to prepare to win. Our mindset isn’t going to change.”

Ferriday kickoff against General Trass at 7 p.m. in Ferriday.