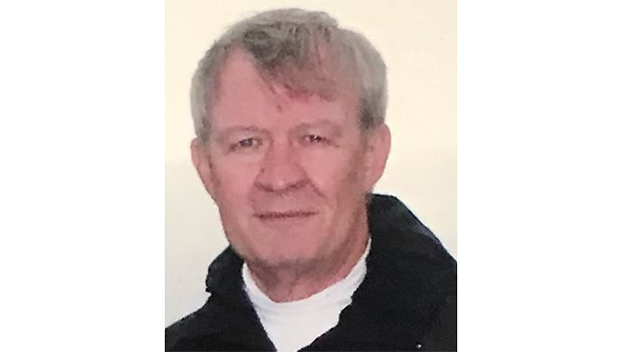 John received a bachelor and master’s degree in Electrical Engineering from Mississippi State University. He was also a graduate of the Harvard Business executive Program for Management Development (PMD).

John began his career at UW-Madison in 2002 in the Space Science and Engineering Center as the Software Coordinator for the IceCube Project, a cubic kilometer nutrino telescope built at the South Pole. He then served as Project Manager for the One Degree Imager, a Gigapixel Camera for the WIYN telescope on Kitt’s Peak, AZ. He retired from the Space Science and Engineering Center in 2017 as an Instrument Innovator working on advanced satellite and weather technology.

John was an avid golfer and enjoyed 10 years as a member of the Badger Men’s Golf League. He felt that any day was a good one on the golf course, no matter his score, or the weather. He followed the Wisconsin Badgers and the Green Bay Packers, but his heart was in Mississippi State Athletics – football, baseball, and men and women’s basketball. His cowbell was always ready. He was a member of Kappa Beta, a professional engineering fraternity and IEEE.

John was generous with his time, talents, and wisdom. He felt the important thing in life was to love others and be loved and respected by others. His keen intellect, compassion, and sense of humor put others at ease. His kind heart welcomed everyone into his life with love. His deep bass voice enveloped you. His ability to see the big picture and make connections made him a valuable mentor, friend, and advisor. He felt blessed to have made a difference in other people’s lives.  He was devastated by the loss of his, son, Jonathan, on August 2, 2021.

He is survived by his wife of 53 years, Cara; his brothers Ralph (Gwen), Jim (Charlotte), and Don Cavin; brother-in-law and sister-in-law, Joel and Debbie Herron; nieces and nephews that he dearly loved; and cousins.

He was preceded in death by his parents, Ralph and Ruby Cavin; in-laws, Shot and Marcelle Herron; and son, Jonathan.

Memorials may be made to the John Cavin Endowed Scholarship in Electrical Engineering through the Mississippi State Foundation, P.O. Box 6149, Mississippi State, MS 39762 or online at www.msufoundation.com, Second Harvest, or the UW Carbone Cancer Center.

“For those that live with heart and soul, there is no such thing as separation”.  Rumi