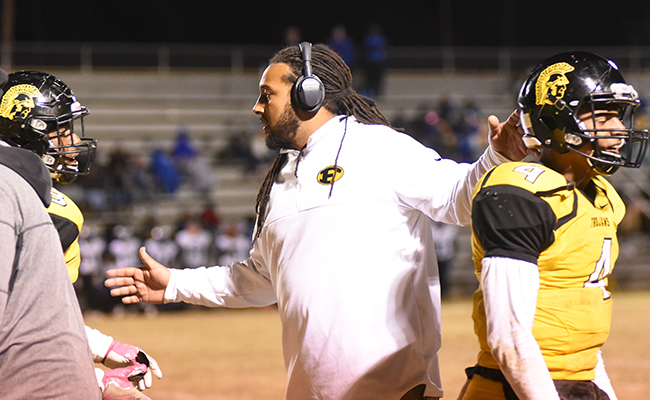 VIDALIA — VIdalia (1-6) is preparing to take on district opponent Delhi Charter (2-5) this week and hope to snap a six game losing streak. Most recently, they fell to Rayville 26-16.

Head coach Mike Norris has challenged his team to play Viking football and to do their job repeatedly over the past few weeks. Cutting out self inflicted mistakes is one challenge his team faces each week.

Offensively, the Vikings need to get a spark going as they score 11.4 points per game. Nick Banks has been the leading running back for the Vikings and Sema’J Hayes has led them as quarterback. Vidalia has a shot at getting something going on offense this week as Delhi Charter gives up 27.7 points per game.

The Gators average a field goal more than the Vikings on offense with 14.14 points per game.

Physically, the Vikings need to win the game in the trenches. It is something they have to do to give Banks a hole to run through or Hayes time to throw the football.

Vidalia also needs to win the turnover battle to win the football game. Turnovers have been a hindrance to the team in games against Jena and Mangham.

FERRIDAY — The Trojans (0-6) have yet to win a game this season and had one of their worst performances in a 60-0 shutout defeat to General Trass last Friday. They host Madison (2-6) for homecoming this week.

Head coach Stanley Smith said he has never seen it as bad as this. Frustration is building on the sidelines as they struggle to execute on the field.

Ferriday has scored 57 points all season and was shutout for the last three games. Offensively, they are not able to get out of their own way. A penalty called back a touchdown against General Trass last week.

Defensively, they have struggled to keep teams out of the endzone yielding 46.33 points per game.

Ferriday lost four weeks of practice due to COVID this summer and have been playing catchup ever since. While they have shown some glimpses of improvement, they have yet to put together a complete game.

Madison is scoring 16.6 points per game and yielding 29.8 points per game on defense. Ferriday will need to move the ball and play a good game on both sides of the ball to have a good homecoming night.

The Trojans host Madison with kickoff at 7 p.m Friday night. 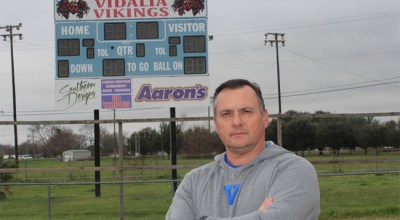 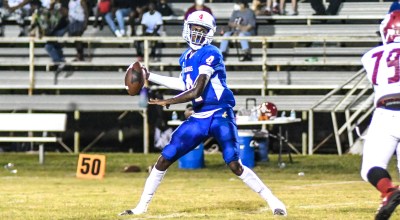