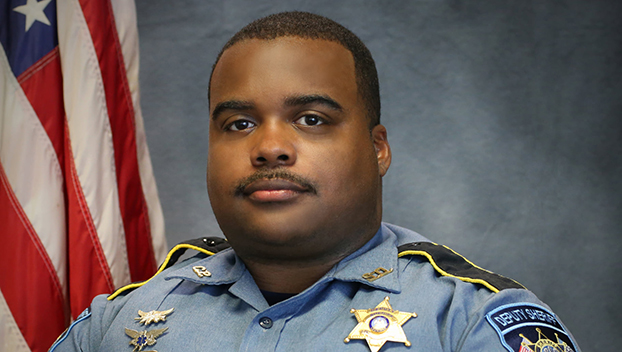 “Yes, ma’am. He is no longer employed at the Concordia Parish Sheriff’s Office,” Hedrick said this afternoon.

Hedrick quickly suspended Mackel with pay after his arrest and said at the time he would make any other decision after he had the findings of an investigation.

“When I was elected sheriff of Concordia Parish, I gave the people my word I would protect all citizens, especially women, children and the elderly,” Hedrick said. “I take my oath very seriously. I’ve always been a lawman, not a politician. When the case with Walter Mackel was brought to my attention when Vidalia Police Department responded to the 911 call at his residence, I immediately suspended him and all law enforcement capabilities were negated at that point. I’m not getting involved in the case in any way to preserve the integrity of the case and affect the Vidalia Police Department investigation.”

Hedrick said he and his staff reviewed the case, and he also called another sheriff who sent in a detective to review the matter.

“At that point, the decision was made and Walter Mackel is no longer an employee with the Concordia Parish Sheriff’s Office,” Hedrick said. “I will continue to uphold my personnel to higher standards.”

Mackel was shot and wounded in July 2019 by a suspect while investigating a robbery report and received the Good Cop Award later the same year.

Contacted by telephone this morning, Mackel would not comment on the issue.