Two Natchez men were found wounded after a police officer investigated what sounded like gunshots near a local club.

Officials with the Natchez Police Department report that one of its officers heard what sounded like shots fired in the vicinity of Club Legacy on D’Evereux Dr. shortly before 1:30 a.m. Sunday.

When officers arrived on the scene, they found two victims with gunshot wounds.

Isaac Hill, 19, suffered a gunshot wound to the pelvis and Emmanuel Hill, 20, was shot in the left arm. The two men are cousins, according to the Natchez Police Department news release.

Both victims were transported to a Natchez hospital for treatment.  Both injuries did not appear to be life-threatening.

Police continue to investigate the incident and anticipate arrests in the case. 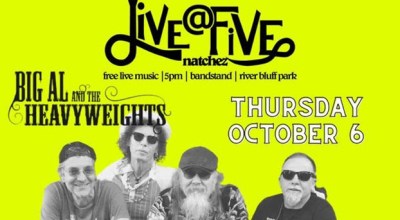