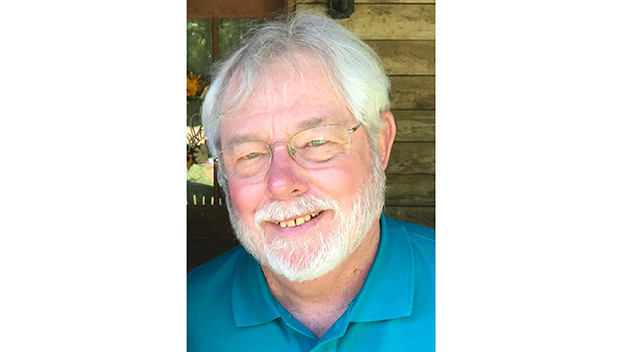 Rick served in the United States Army. He was a welder for over 50 years. He was a member of Woodville Baptist Church. His greatest joy was found in his family, especially his grandchildren. Rick

loved all sports, but was a die-hard Red Sox and NASCAR enthusiast.