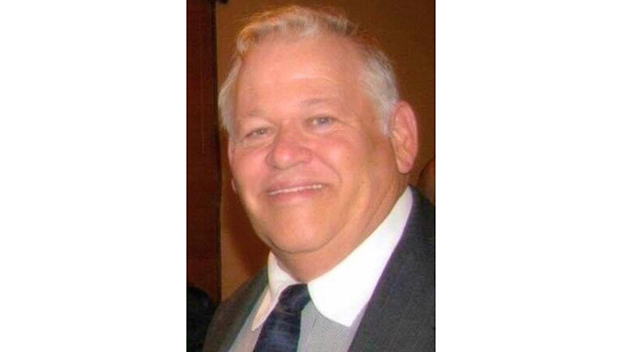 His childhood and youth were spent in Vidalia. He was part of the Vidalia High School Football team for four years, where he was named All-State Defensive End his Senior year. He made lasting memories with his friends from the Class of 1971.

After graduation, he attended Northeast Louisiana University in Monroe, LA with his best friend and roommate Ricky Rowlin. During his college years, he met and married his wife of 47 years, Amelia Gamberi McDonald. The two made their home in Vidalia where they raised their two children, Marlene and Roger Jr. (“Chip”).

Roger was a well-known heavy equipment salesman where he earned numerous awards in sales. He took this experience and opened Natchez Lawn & Tractor, LLC in 1999. He worked there as owner/operator and salesman. He specialized in Kubota equipment, which he sold all over the South East. He enjoyed his work, but loved the relationships he built with his
customers. In his later years, Roger worked for the Concordia Parish Sheriff’s Office as a correctional officer.

As someone who valued his hometown, he was elected to serve as a Concordia Parish Police Juror for six years. Roger loved devoting his free time to the youth in his community by coaching Vidalia Summer League Softball and Dixie Youth Baseball. He also volunteered time with his son’s local Boy Scout Troop 158.

Roger was well known around town for his love of classic muscle cars. He was co-founder of the River City Bad Boyz Car Club and helped the club start its annual Cruising on The River Car Show. His other hobbies included watching LSU sports, the New Orleans Saints, and NASCAR.

Roger’s life will be celebrated at a later date with a memorial event for family and friends. In lieu of flowers, please send all contributions to a charity of one’s choice.