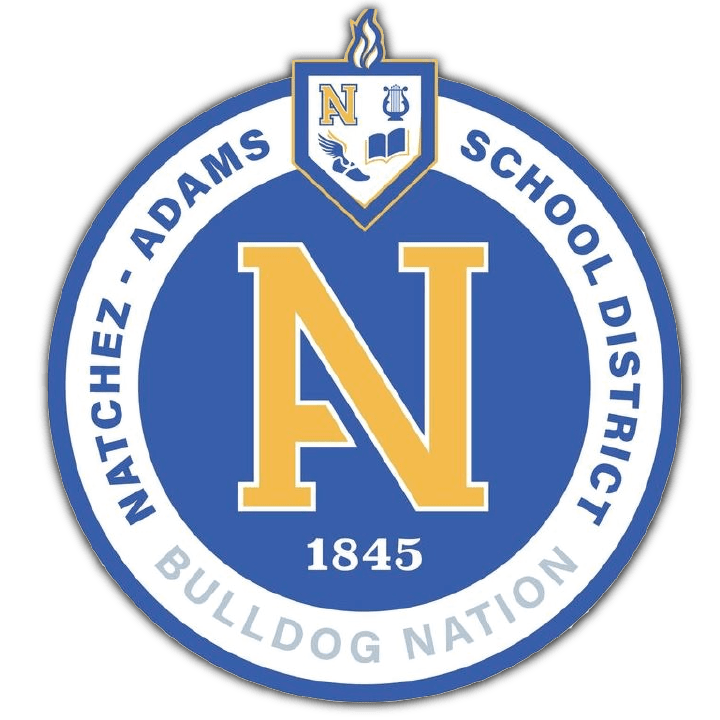 Most of Walker’s scoring came from long distance as he made five three-pointers while Jenkins did most of his work on the inside.

Natchez High was once again without the services of junior point guard/small forward Kameron Carter, who led the Bulldogs in scoring and assists last season. Haywood said Carter fractured his thumb in a jamboree game at Wingfield High School back on Oct. 23 and is expected to be out a total of six to eight weeks.

“He’ll be out the next few weeks. We look forward to getting him back,” Haywood said.