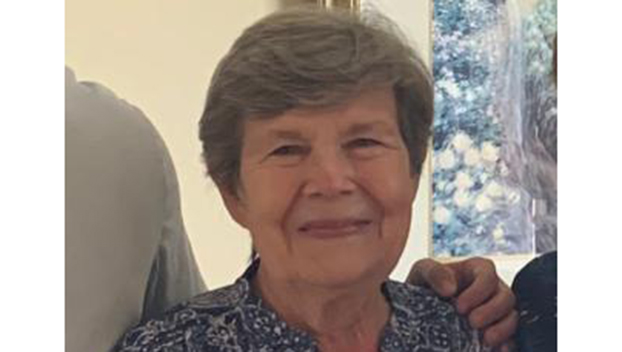 Eloise was born in Natchez, MS on Nov. 23, 1943, the only daughter of five children, to Carl Franklin Hicks and Marjorie Evans Hicks.  She graduated from Cathedral High School in 1961 and continued her education at MSCW (now Mississippi University for Women) in Columbus, MS and graduated from LSU in Baton Rouge, LA.  She worked for Shell Oil Company in New Orleans and Houston as an Accountant and Consultant for over 30 years.  After her retirement from Shell Oil Company, she worked for St. Vincent De Paul Catholic Church in Houston.

The family will gather to celebrate Eloise’s life at a future date, not yet determined.  Eloise’s ashes will be buried near her parents in the Hicks family cemetery plot in The Natchez City Cemetery.

The family requests that donations be made to the charity of your choice.