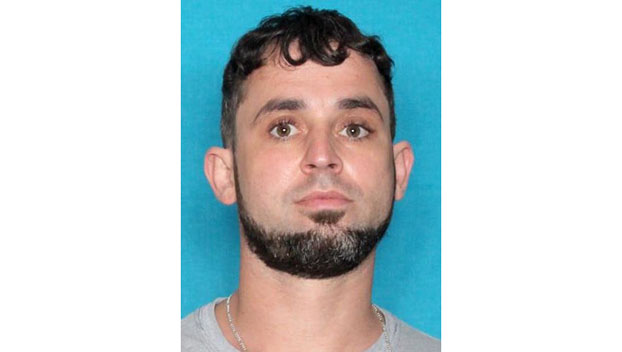 WINNSBORO, La. — A man was arrested earlier this week for allegedly kidnapping two female clerks from the Winnsboro, La., Family Dollar and holding them hostage at his home.

Franklin Parish Sheriff’s Office shared a press release on social media which states Joshua A. Chapman was arrested for two counts of first-degree rape, two counts of aggravated kidnapping, two counts of armed robbery, two counts of false imprisonment and possession of a firearm by a convicted felon in connection an incident reported on the evening of Sunday, Nov. 28.

The sheriff’s office reported that Chapman entered the Winnsboro Family Dollar near closing Sunday and committed armed robbery, taking the two female clerks who were present hostage. He reportedly held them at his home until the early Monday morning when Franklin Parish Sheriff’s Office responded to a 911 call at Murphy Oil in Winnsboro. The caller stated that an armed individual, later identified as Chapman, was at there with two females attempting to rob the store.

The sheriff’s office stated they apprehended Chapman as he attempted to flee. They added Chapman has an extensive criminal history dating back several years.

“This is just another example of an individual who should not have been out of jail being released to continue to commit serious crimes,” said Sheriff Kevin Cobb in the news release.