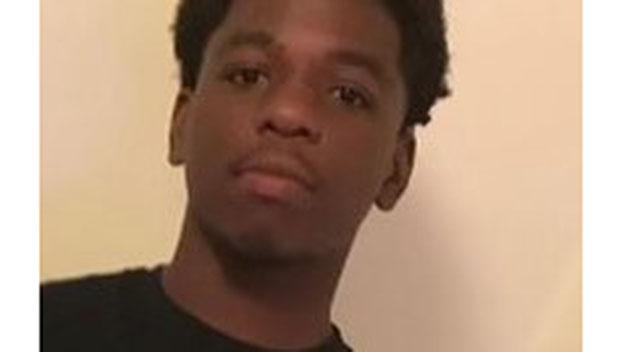 You are required to wear a mask and we are practicing social distancing.

Bill was born Sept. 8, 2001, in Natchez, the son of Kawana Woods and Bill Hunt Calvin, Sr. He received his education in the Natchez Public School District, where he participated in the choir.  Bill was employed as a server at one of Natchez’s premier restaurants.  Mr. Calvin was a member of New Hope Missionary Baptist Church Vision Center. Bill was a fun-loving person who enjoyed music, video games, social media and family.

Online condolences may be made to the family at www.westgatefh.com