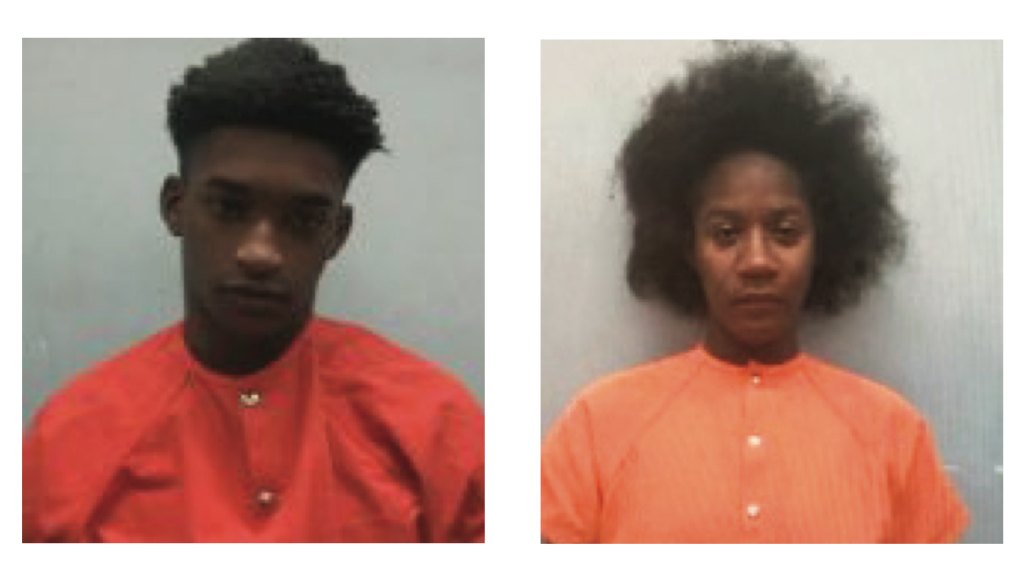 CDarrius Dequon Norman, 18, is being held in the Adams County Jail, charged with the murder of Mississippi Highway Patrol Lt. Troy Morris in 2020. His sister, right, Chardasia Gibson of Natchez, has been charged with accessory after the fact. She has been released on bond. (Submitted photos)

NATCHEZ — One of the three suspects in the Aug. 7, 2020, murder of Mississippi Highway Patrol Lt. Troy Morris, 58, of Natchez, is now being held in the Adams County Jail.

CDarrius Dequon Norman, 18, is being held here on a warrant from the Jefferson County Sheriff’s Office.

Norman and Damion Whittley, 25, were arrested in New Orleans, Louisiana, on Aug. 7, 2020, and were awaiting extradition to Mississippi. Whittley is in the custody of the Mississippi Department of Corrections, said Jefferson County Sheriff James Bailey.

Norman’s sister, Chardasia Gibson of Natchez, has also been arrested and charged with accessory after the fact. She has now been released on bond, Bailey said.

Treyon Washington, 24, was the first to be arrested and charged with Morris’s murder. He was arrested in Jefferson County on the day of the crime.

Bailey said he expects court proceedings to begin for the Morris’s murder in June 2022.

Morris was off-duty and working a second job driving a U.S. Postal Service truck near the Adams and Jefferson County line during the early morning hours of Friday, Aug. 7, 2020. He apparently called for help with a flat tire on his vehicle, but was murdered before assistance could arrive. Morris was found shot to death inside his vehicle.