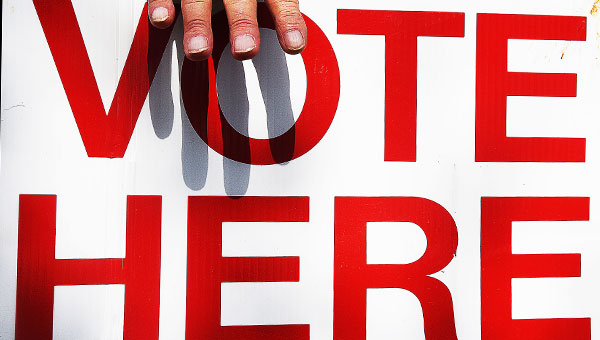 The annual 25 mil tax generates approximately $3.5 million annual for the school system and is used to support operations, construction, maintenance as well as fund teacher and school district employees’ salaries.

Concordia Parish School Board President Fred Butcher said during a Thursday meeting that the $3.5 million generated by the tax millage is extremely important to the school system’s general fund. Also important, Butcher said, is that people vote.

“I think people realize what we do is important and the parish has been very good to us in the past and I think they will be good to us again,” Butcher said. “The important thing is that we continue to put the message out there, ‘there is a tax election Saturday. Go out and vote.’”

The district has done that by passing out flyers and making phone calls to students’ parents reminding them to vote, the parish Superintendent Toyua Watson said.

According to the Louisiana Secretary of State’s office, 12,636 people in the parish are registered to vote in the election. On Friday morning, a total of 59 early votes had been cast and 151 absentee ballots had been received with a 4:30 p.m. deadline for more mailed ballots to be received, with the exception of military or overseas voters.

The Louisiana Secretary of State’s office states Concordia Parish is one of 26 parishes in the state that has only local propositions on the ballot and no local candidate races on Saturday.