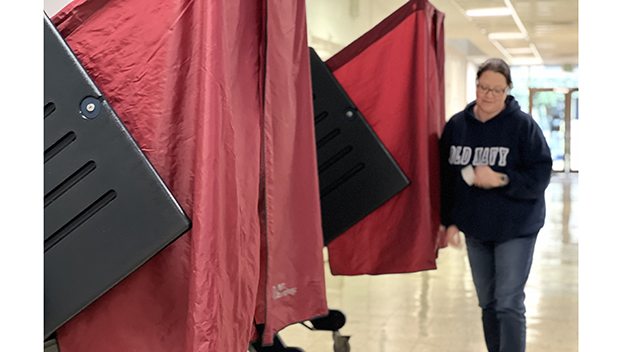 VIDALIA — In Saturday’s election, 81% of those who voted in Concordia Parish were in favor of the renewing the annual 25 mil tax to support parish schools. Meanwhile, less than 7 percent of registered voters cast their ballots.

The annual 25 mil tax generates approximately $3.5 million annually for the school system and is used to support operations, construction, maintenance as well as fund teacher and school district employees’ salaries.

At the time polls closed Saturday, a total of 707 parish residents voted in favor of the tax and 168 voted against it. According to the Louisiana Secretary of State’s office, 12,636 people in the parish were registered to vote in the election while only 875 total votes were counted—an unofficial turnout of 6.9%.

Early voting began Nov. 27 and 224 early votes have been counted in the total.

The Secretary of State’s website states official election results should be certified by Dec. 27.

The last day to contest a tax proposition election is Feb 25.