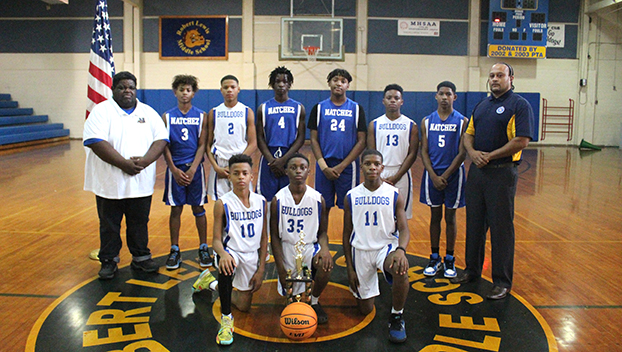 The Bulldogs won the title Saturday with a 38-35 win over Port Gibson.

Head coach Frederick Todd said it was a memorable end to their 2021 season. This season was a bit abbreviated as the Bulldogs played only 12 games.

“Before this season coach Patrick Davis and I said, ‘We are going to make this season a memorable season,'” Todd said. “Winning the championship brought those dreams to reality. They never gave up, and we were able to endure every battle and test which came their way.”

Before Natchez knocked off Port Gibson in Overtime, they had to make it to the championship game. In a matchup with Wilkinson County, the Bulldogs played a game that was the “testament to the season,” Todd said.

Natchez Middle School played a perfect basketball game. They connected on passes, converted layups, made free throws and worked together as a team, he said.

“I got chills watching it,” he said.

Todd knew most of the players on the team in third grade when he taught them at McLaurin Elementary School. He knew many players he did not teach through family, he said.

He did not start coaching them until last year. A lot of the players played together for the past four years. Davis began coaching as an assistant coach this year and saw improvements from the team throughout the season.

On Natchez Middle School’s first day in the gym, it was evident they needed a lot of work on fundamentals, Davis said. He and Todd put a game plan together, and the Bulldogs responded well. Each day and practice, they got better as a team. It would take some coaching to get the team across the finish line.

“We had beaten Port Gibson by 20 the past two times we played them. As the championship game got tighter and tighter, we realized our team dropped its head,” Davis said. “We rallied them together and got them to realize it was a basketball game. We had to have fun and complete the task at hand. We were down by four with three minutes left. We had a timeout and came together. We made up those four points as a team.”

With Natchez Middle School’s basketball season over, players will move on to other activities. Todd said many of his kids are active in other sports or school clubs. Some players will play up with Natchez High Schools’ junior varsity team.

“These are really good student-athletes, and they are busy all year long,” Todd said. “They participate in everything from golf to tennis. You may even see them volunteering.”

Pointing to some championship banners on the wall of the gym, Todd looks ahead to the next season. “We are just trying to carry on a legacy. It’s been a while,” he said. 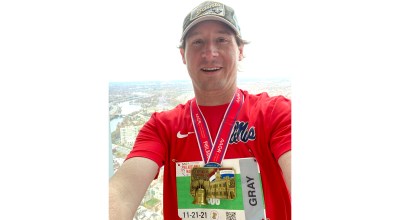 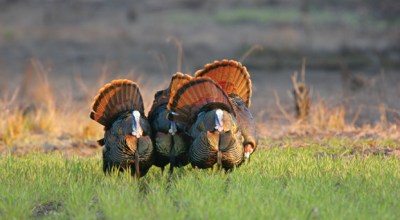