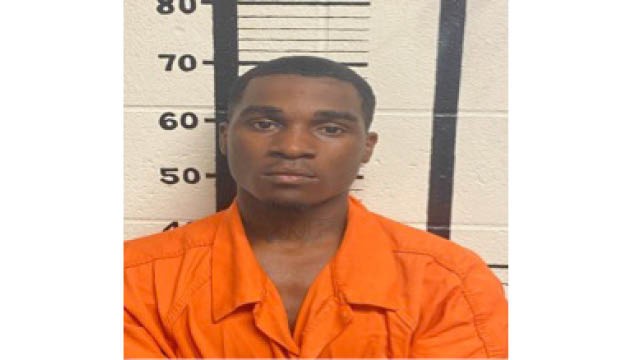 NATCHEZ — Fayette Police have arrested Marcus Smith of Fayette, 18, in connection with a shooting that sent seven people seeking treatment for gunshot wounds.

One of the victims, a female, remains in serious condition.

The shootings occurred at a party at the Fayette Community Center on Community Drive in Fayette at about 1:42 a.m. on Dec. 26.

“We responded to the hospital as we always do in such situations, but the shootings did not occur in our jurisdiction. We secured the perimeter and helped gather names, but we are not investigating,” said Natchez Police Chief Joseph Daughtry. “It was a chaotic situation.”

Investigation into the shooting continues and police report they expect other arrests to be made.