Rebels use third-quarter to explode past Copiah Academy 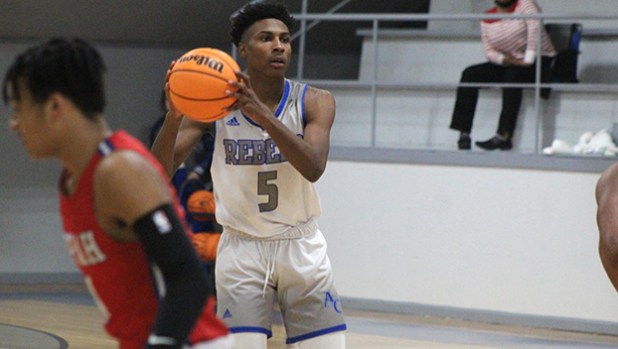 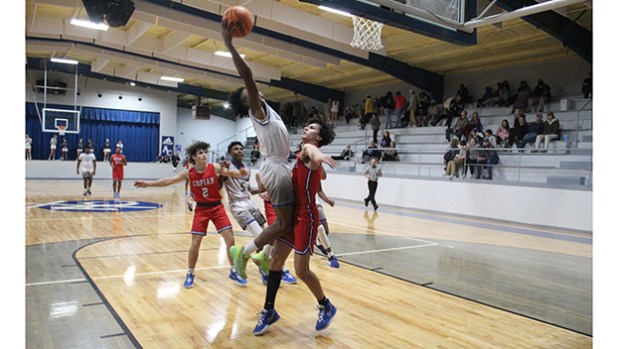 AC senior Tiqi Griffin played in honor of his mom Tuesday night and scored 23 points for the Rebels. Tuesday would have been her birthday after she died last year. Griffin also made several key defensive plays against Copiah Academy as AC won 52-41. (Hunter Cloud | The Natchez Democrat)

AC’s Tiqi Griffin played an emotionally charged game. His mom died last year, and Tuesday was her birthday, so to honor her, he came out and played a phenomenal game scoring 23 points and making several defensive stops.

DK McGruder scored all 10 of his points in the third quarter. The Natchez High transfer is developing well as a basketball player. Head Coach Matthew Freeman said it is his first time playing basketball since eighth grade.

“He will only get better as the season goes along,” Freeman said. “In the third quarter, we started making our layups. We had chances all night and some good looks we needed to capitalize on.”

Even late in the game, AC had several chances to expand their lead but had trouble keeping possession or making their layups.

Copiah Academy adjusted in the first half after AC jumped out to an 8-3 lead. Their press sped the play of AC up, and they moved to a zone defense in the second quarter to congest the lane and make Rebel drives to the basket challenge.

“Copiah is a good team. They pressed the ball well. and it sped us up,” Freeman said. “We decided to speed our play up too much. I think the right thing to do there is to slow down. We have to get better at taking care of the ball.”