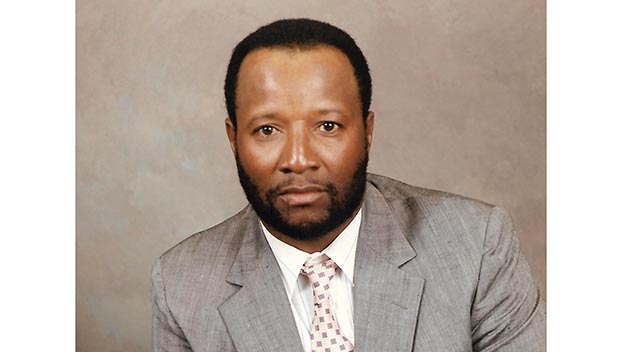 NATCHEZ – Funeral services for Garnett Chaney, Sr.,71, of Natchez, who died Saturday, Jan. 1, 2022 in Natchez, will be held Tuesday, Jan. 11, 2022, at 11 a.m. at the Pilgrim Missionary Baptist Church with Pastor Melvin White, officiating.

Burial will follow at the Sunset View Memorial Park under the directions of West Gate Funeral Home.

Visitation will be held on Monday from 4 until 5 p.m. at the funeral home. And will continue on Tuesday, Jan. 11, 2022 from 10 a.m.  until time of the service at the church. We are practicing social distancing and you are required to wear a mask upon entering.

Garnett was born on Sept. 17, 1950, to Irma Jones Ivory and Mose Chaney. He was a 1969 graduate of Sadie V. Thompson High School and a Cable Splice Technician with South CentralBell/AT&T for 41 years. Mr. Chaney was a member of the Pilgrim Missionary Baptist Church where he served with the Layman Ministry. He also held membership with the Wharlest Jackson Elks Lodge #1675. Garnett enjoyed hunting, fishing, and barbecuing/cooking.