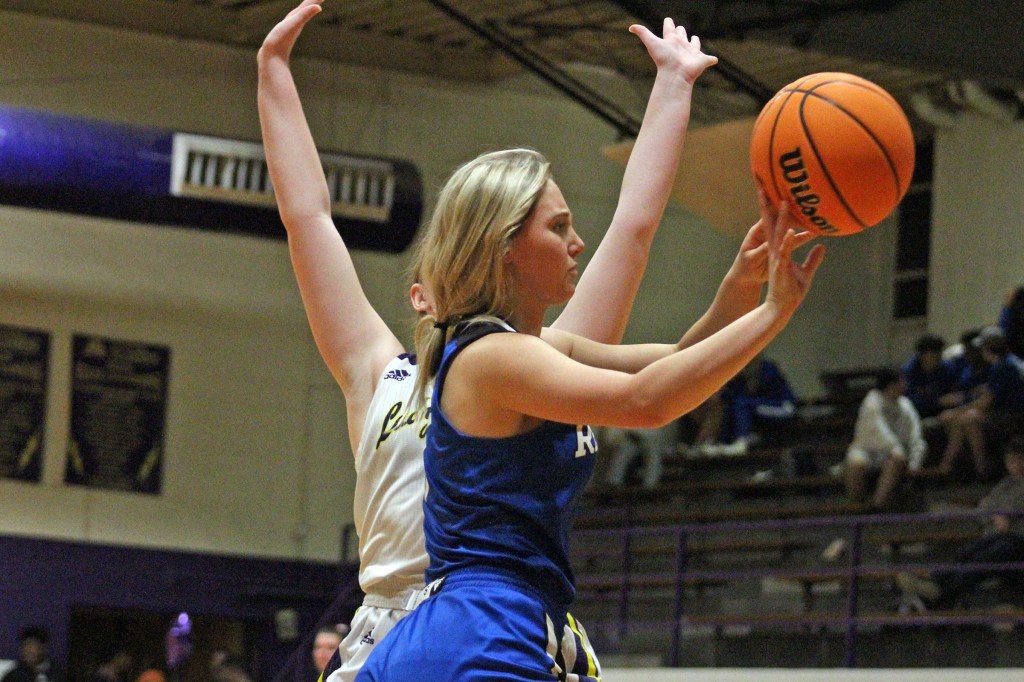 VICKSBURG — All through the second half Friday, the St. Aloysius Lady Flashes chipped away at their double-digit defict like it was a huge block of ice.

Eventually, though, they went cold and their hopes of victory froze up all over again.
Georgia Martin scored 14 points, McKenzie Campbell added eight, and Adams County Christian School overcame a cold spell of its own to fend off the Lady Flashes 37-24.

ACCS (3-12, 1-3 MAIS District 3-5A) only made three field goals in the second half, but finished the game by scoring six of its last eight points at the free throw line.

“Our defense was really good in the second half. They worked well as a team. It was that first half,” St. Al coach Savannah Buck said.

That first half, and specifically the second quarter, was when St. Al fell behind and wound up having to play catch-up. Martin scored eight of her points in the second quarter as ACCS outscored the Lady Flashes 16-6 to take a 23-9 lead into halftime.

St. Al responded well in the second half, however, and chipped away at the deficit. It got as close as five points before going scoreless over the last four minutes of the game.

“Free throws. That was the big kicker. But five girls fouling out, what can you do?” Buck said.

ACCS also regained its composure down the stretch to close out the game. The Rebels went 7-for-12 from the free throw line in the fourth quarter — they had missed all seven of their foul shots in the third — and Tailor Magee had a big rebound basket late.

“We went in the locker room and we talked, and said we’ve got to fight. We should not be down this much. It’s going to be a completely different game in the second half,” Buck said. “And they came out and did it. So I’m proud of them. I’m not mad at all.”