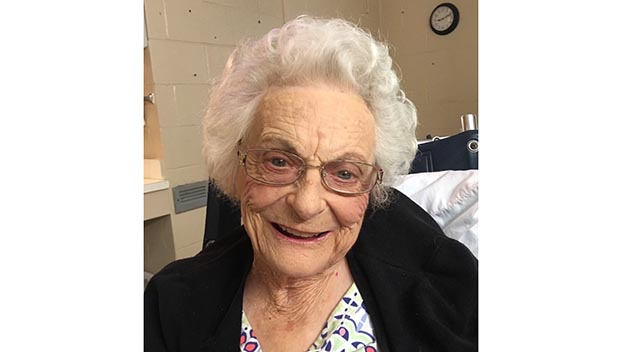 She was born and raised in Houlka, MS.  In 1959 she moved her family to Natchez, MS.  She was well known as a seamstress for her costume making for the Historic Natchez Pilgrimage and Tableau.  She was also known for her school involvement with making and altering costumes for the South Natchez Colonel’s Ladies.  At moment’s notice she was eager and dependable for a bridesmaid’s or bridal need. She was also called upon to help with costumes when the movie industry came to town.

Ruby was well known for the love and devotion she had for her family and friends.  Never meeting a stranger, if you happened by the jewelry counter at JC Penny’s, you were sure to get a smile and some great conversation.

Although her presence will be greatly missed, a bit of “Ruby” lives on in each of us.