I-10 closed for hours at Mississippi, Louisiana line

PEARLINGTON (AP) — An 18-wheeler carrying cars crashed on Interstate 10 near the Mississippi-Louisiana line early Tuesday, blocking traffic for hours in both directions.

A statement from the Mississippi Highway Patrol said the truck was the only vehicle involved in the wreck, which occurred on a bridge crossing the Pearl River. While the driver escaped without injuries, photos from police showed multiple burned vehicles and damage to the bridge itself.

The Mississippi Department of Transportation had to inspect the bridge for safety before it was reopened, the statement said, and police said traffic was flowing again about 8 a.m.

The crash occurred in Hancock County, and police routed traffic off the interstate on to detours. 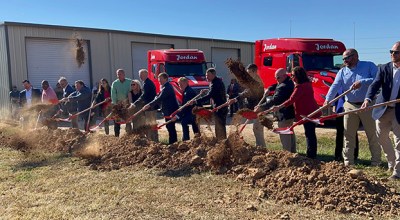