The Natchez NAACP is encouraging all to participate in the parade, theme of which this year is Where We’ve Been and Where We’re Going.

Participants should line up at 2 p.m.

Parade chairperson is Jacqueline Marsaw, who can be reached at 601-443-1350 for more information. 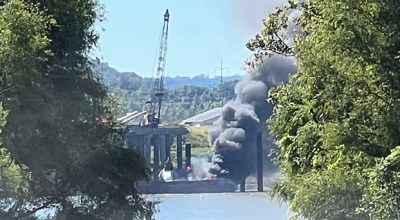